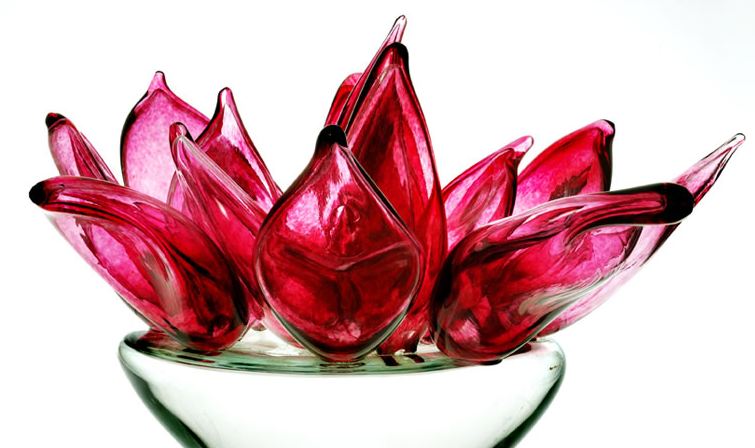 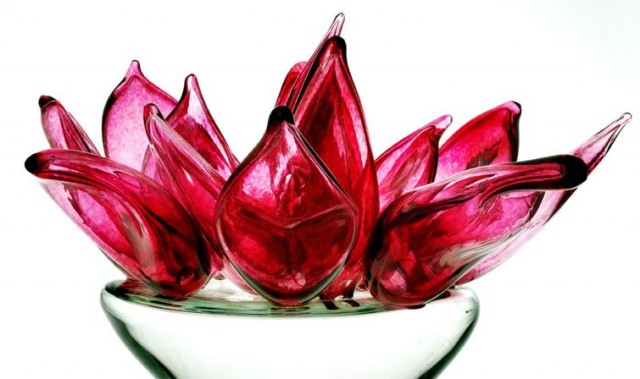 When it comes to the toughest glass for consumer electronics, Corning Gorilla Glass has quickly risen to become the defacto leader in that sphere. But sometimes, even gorillas aren’t tough enough. Which is why Samsung wants to be extra special.

Samsung and Corning are buddying up on a joint venture to develop what is called Lotus Glass technology. Yeah, that gentle flower may not sound quite as tough as King Kong, but it should be. And it comes with several other improvements too, including better picture quality, faster response times, and higher resolutions.

Considering just how great AMOLED (and all of its HD Plus Super Elite Ultra Awesome variants) is on Samsung smartphones, things can only get better with some Lotus Glass action entering the picture. Could we be seeing a Lotus-AMOLED combo with the Galaxy S III?

Update: We have received the following message of clarification from Corning: “Corning Gorilla Glass is a cover glass for the exterior of display devices, while Corning Lotus Glass is a glass substrate that can enable cutting-edge technologies including organic light-emitting diode (OLED) displays and next generation liquid crystal displays (LCD) and panels. Therefore, many electronic devices could feature both Corning Gorilla Glass and Corning Lotus Glass. While they are formed with the same manufacturing process, the chemical compositions of the glass are also different.”