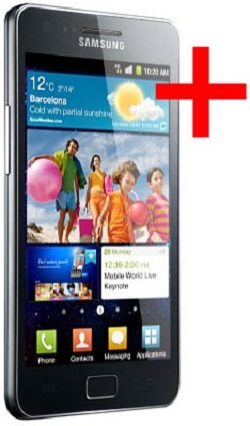 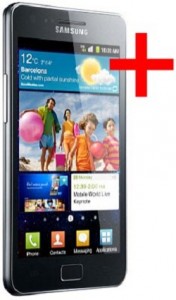 The Mobile World Congress is happening later this month in Barcelona and as expected we are seeing a lot of rumors flying around regarding new devices that might be introduced at the event. The latest rumor is about a new Samsung smartphone which seems to be destined to end up as the link between the Galaxy S II and the much anticipated Galaxy S III.

The new device dubbed “Galaxy S II Plus” has popped up in a benchmark database, An3DBenchXL. According to available info, the handset sports a WVGA display and a 1.5 GHz processor, and it runs the Android 2.3.4 Gingerbread OS.

This places the device ahead of the Galaxy S II’s 1.2 GHz Exynos processor. But it has to be seen whether the S II Plus will arrive with Samsung’s own Exynos 4212 processor or the TI OMAP 4470 which has been rumored to be coming with the Galaxy Nexus refresh.

And it won’t be a big surprise if they are indeed preparing a “plus” version as the company released the Galaxy S Plus last year as a refresh to their popular Galaxy S.

As you might already know by now, Samsung earlier announced that the Galaxy S3 will only be unveiled some time before the end of June. But they have promised “exciting new mobile products” for the upcoming MWC. Could the Galaxy S II Plus be one of those devices? A refreshed Galaxy Tab tablet is expected to be on display, and other tablets might arrive as well.