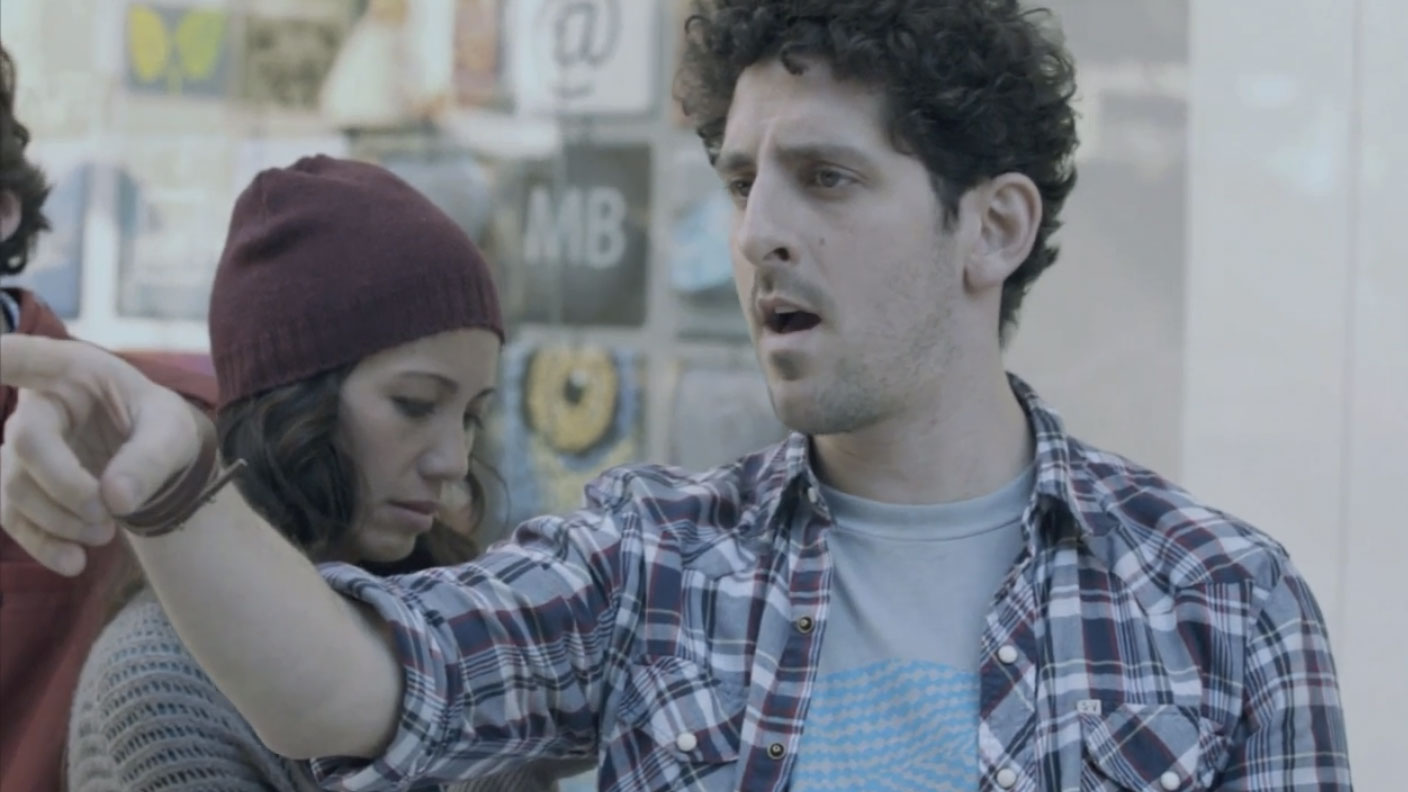 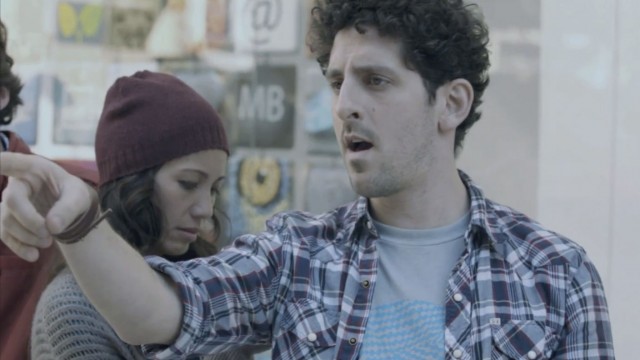 “Woah woah woah, what is that?” In an lackluster lineup for the iPhone 5, trendy hipsters seem to be bored with Apple’s next offering.  But wait, Samsung has something up their sleeve, it’s the Android-powered Galaxy Note.

Samsung has roped in Bobby Farrelly, who created There’s Something About Mary, Dumb and Dumber, Kingpin and Fever Pitch, to direct his first ever TV commercial. And to make things more natural, the footage will be shot using the Galaxy Note’s HD-quality video camera in the ad.  We can’t wait to get one in our hands.