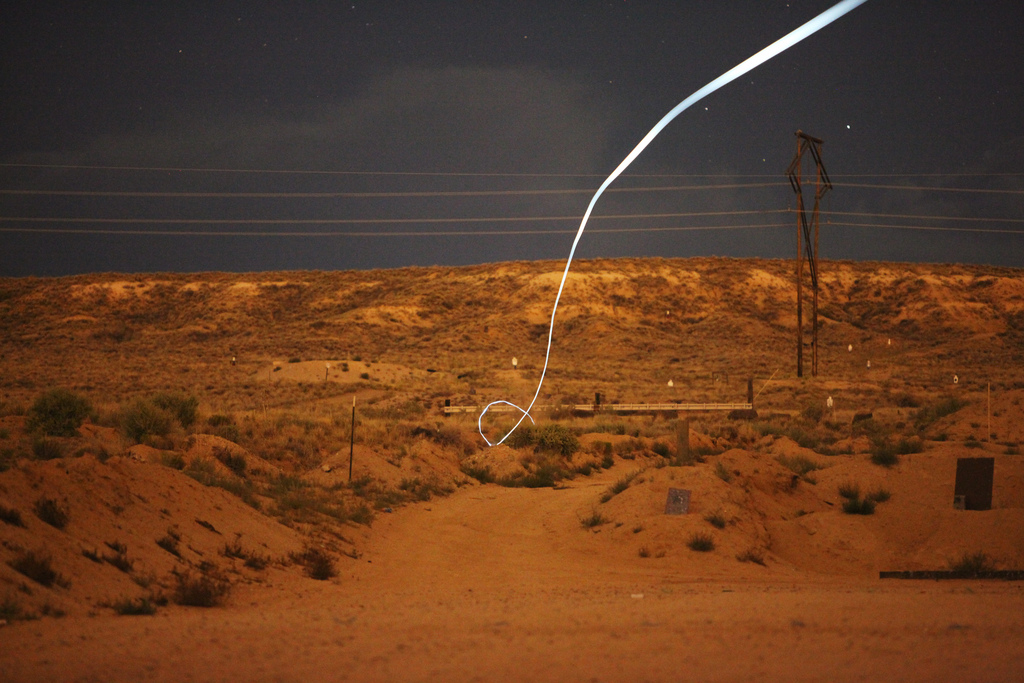 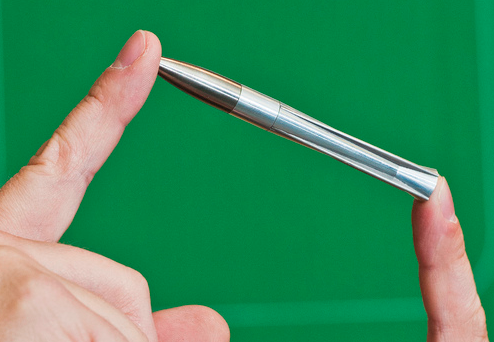 The technology that guides Tomahawks and big missiles to sharp hits is likely to arm the next generation sniper.

New Mexico-based Sandia National Laboratories is on its way towards perfecting a sniper bullet which incorporates the self-guiding capabilities which was so far reserved for big missiles. The prototype bullet has shown promising results according to Sandia and the lab is looking for private funding to complete its research and make a practical prototype that could be mass produced.

Snipers and sharpshooters, purists as they are, might say that the new technology will take away the romance of approximations and mental calculations normally associated with their profession.

Hollywood movies have immortalized snipers in action battlefields: wiping the sweat off their brows, controlling the heartbeat, checking and rechecking the scope, using mental math to visualize the trajectory to make minute adjustments, before letting it rip.

The new technology will definitely take away the sweat off a sniper’s brow and they are not likely to complain, after all they are in the business for accurate shots, not near misses.

The bullet is a technological marvel as it has managed to overcome the difficulties of using a guiding technology in a small projectile which is tough to control as it gets affected by the wind and other peripherals much more than a large missile.

Sandia’s four-inch-long bullet has an optical sensor in the nose to detect a laser beam on a target. The sensor sends information to guidance and control electronics that use an algorithm in an eight-bit CPU to command electromagnetic actuators which steer tiny fins on the bullet skin that guide it to the target. 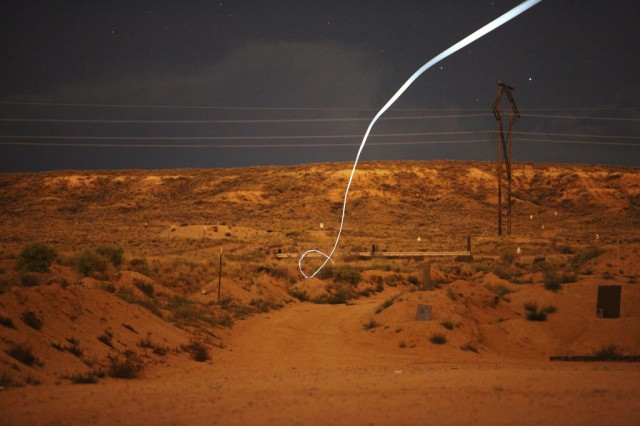 Traditional bullets have grooves that make them spin when they leave the barrel to make it more accurate. Sandia’s bullet is different as it is designed not to spin so that its trajectory is easier to tweak during mid flight.

“To enable a bullet to turn in flight toward a target and to simplify the design, the spin had to go,” says Sandia researcher Red Jones.

“The bullet flies straight due to its aerodynamically stable design, which consists of a center of gravity that sits forward in the projectile and tiny fins that enable it to fly without spin, just as a dart does,” he adds.

Computer modeling shows the design would improve accuracy, said Jones. The company’s patent for the smart bullet says that simulations showed an unguided bullet under real-world conditions could miss a target more than half a mile away (1,000 meters away) by 9.8 yards (9 meters) while a guided bullet would get within 8 inches (0.2 meters).

Check out the bullet in trajectory in the video below.