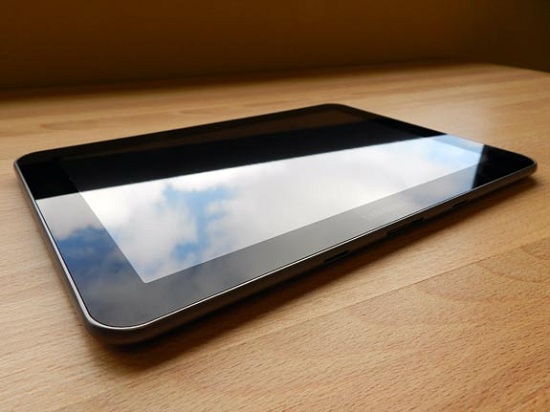 Rumors about the iPad 3 suggest that Apple has plans to bring out an awesome tablet to stay at the top of the market this year as well. But that does not mean that the task is going to be easy. It appears like Samsung has been secretly designing not one, but two different tablets (maybe even more) and the new slates will likely be unveiled at the upcoming Mobile World Congress later this month.

Two unknown devices, with model numbers GT-P3100 and GT-P5100, from the South Korean manufacturer have got Wi-Fi certifications issued by the WiFi Alliance.

Although these devices are being listed as smartphones, the GT-P prefix suggests that we might be looking at new additions into the company’s tablet line-up. Models beginning with GT-P7 have been part of their Android tablet range. Yes, the prefixes differ slightly, but Samsung might be trying to throw us off the trail here.

We doubt whether one of these devices is the earlier rumored monster tablet from the company which is said to be equipped with a quad-core Exynos processor and a 2560 x 1600 display that measures in at 11.6″. And the other one might end up as their answer to affordable slates like the Kindle Fire.

Whatever these are, we believe that MWC will witness at least one Samsung tablet introduced. We will let you know when any new info arrives prior to that. So stay tuned.