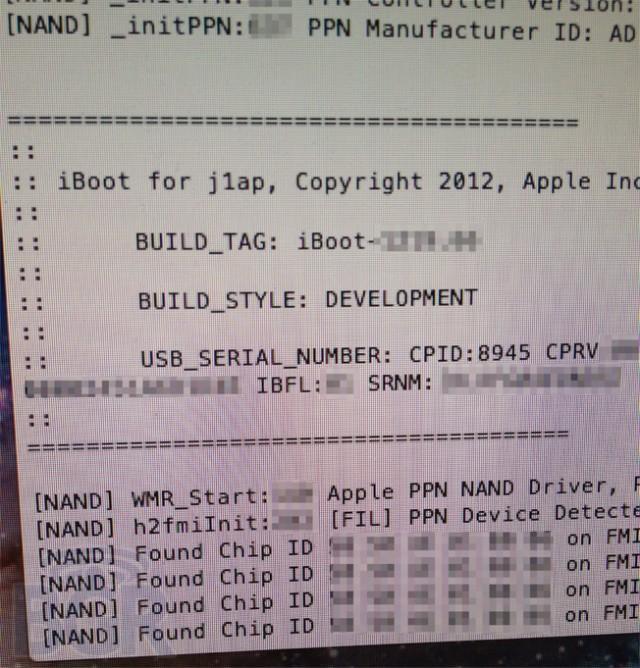 There certainly has been no shortage of rumors regarding iPad 3 as of late. While many of the rumors have seemed somewhat believable, it’s still a little difficult to sort through what is likely fact and what is likely fiction.

Now it seems a revealed photograph of the iPad 3’s internal specifications has just confirmed it will feature a quad-core processor and global LTE capabilities. It also mentions model number J1 and J2 as clearly different, though similar, devices with one being WiFI only and the other having WIFI and GSM/DMA/LTE options.

So does this all seem reasonable, or should it be dismissed as pure fiction? Any time a rumor is presented, a little caution is warranted, but this certainly sounds reasonable and somewhat follows many of the other rumors that have spread across the net regarding Apple’s next iPad.