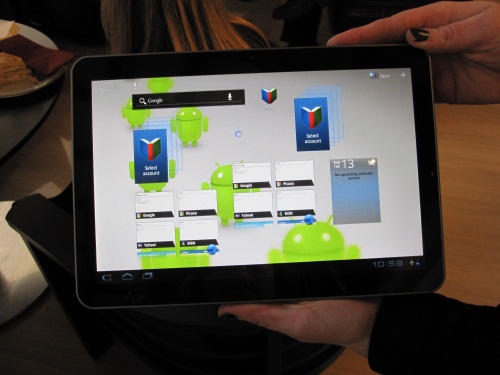 Want to get a Samsung Galaxy 10.1 in Germany? Good luck, as Samsung’s most recent attempts to overturn the ruling that banned the 10.1 have failed. So why did Germany ban the 10.1 in the first place?

The design was deemed too similar to Apple’s unit. Despite Samsung’s best attempts to change the courts mind, the ruling will stick.

The good news is that Samsung fans can still get the 10.1 in its redesigned form, the Galaxy Tab 10.1N, specifically made for the German market to get around the ban. Even with the redesign, Apple attempted to shut Samsung done, but luckily last month the courts upheld Samsung’s rights to sell the 10.1N in a preliminary judgment. A final ruling in that case is expected on February 9th.

The battle between Samsung and Apple will likely wage on for quite a while, both in Germany and elsewhere. Who will be the winner in the end? It’s hard to call, though Samsung has had some strong recent victories like with its Samsung Series 9 ultrabook success.