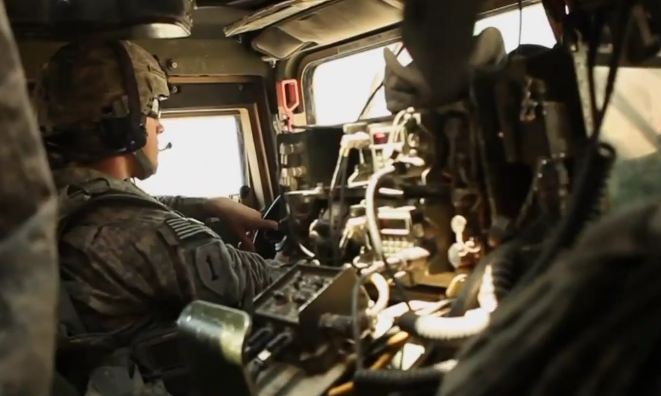 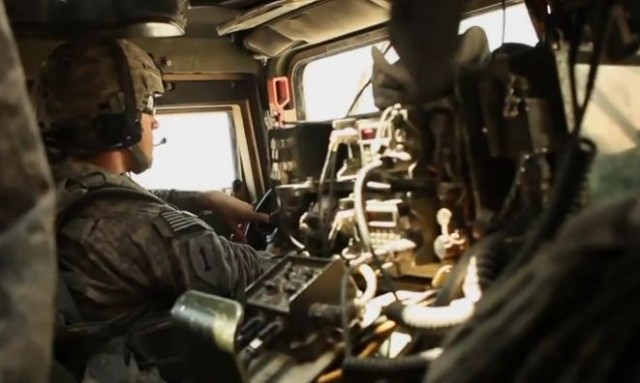 Going back to ancient warfare, it was all about hand-to-hand combat. We saw advances in technology there as people were able to develop better swords, clubs, axes and so on. Then, projectile warfare entered the picture with weapons like the bow and arrow; that changed things. Then things radically changed again with the introduction of guns and cannons.

We’re in the middle of another huge revolution when it comes to warfare and it has to do with the increased use of robots and unmanned drones. Instead of sending the actual soldier into the line of fire, you send a bot to do the job and, to some extent, you give the bot the autonomy to make its own decisions. That’s good and bad, depending on your perspective.

Embedded below is a fascinating documentary on how military drones are changing war, narrated by Josh Rushing. He is a 14-year veteran of the US Marines and is currently a journalist. Your propaganda alarms should be on alert, as with any of these kinds of programs with a clear agenda, but it’s fascinating to watch nonetheless and well worth the 24 minutes of your time. Is Skynet really right around the corner?