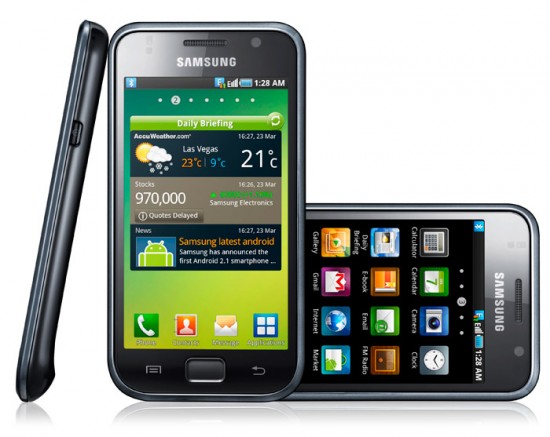 While many of us might have been expecting to see the Samsung Galaxy S III as early as this February at MWC, it seems that rumors suggest it might not be a dream come true. According to anonymous sources who spoke first to Verge, the SGS III will still be out before the summer, but not as quickly as some might have thought.

Last year, the Galaxy S II debuted at the MWC but didn’t come to the US until quite a while after.  It might make sense to wait a little while longer, I suppose.

The Galaxy S II, and even the original Galaxy S, is still selling well even today, so maybe it isn’t quite the right time for Galaxy S III to show its face, after all.

A look at the numbers regarding the S II:

The Galaxy S III will no doubt do very well, but Samsung doesn’t necessarily need to rush things. Maybe it is better to wait until the S I and S II sales slow down a little?