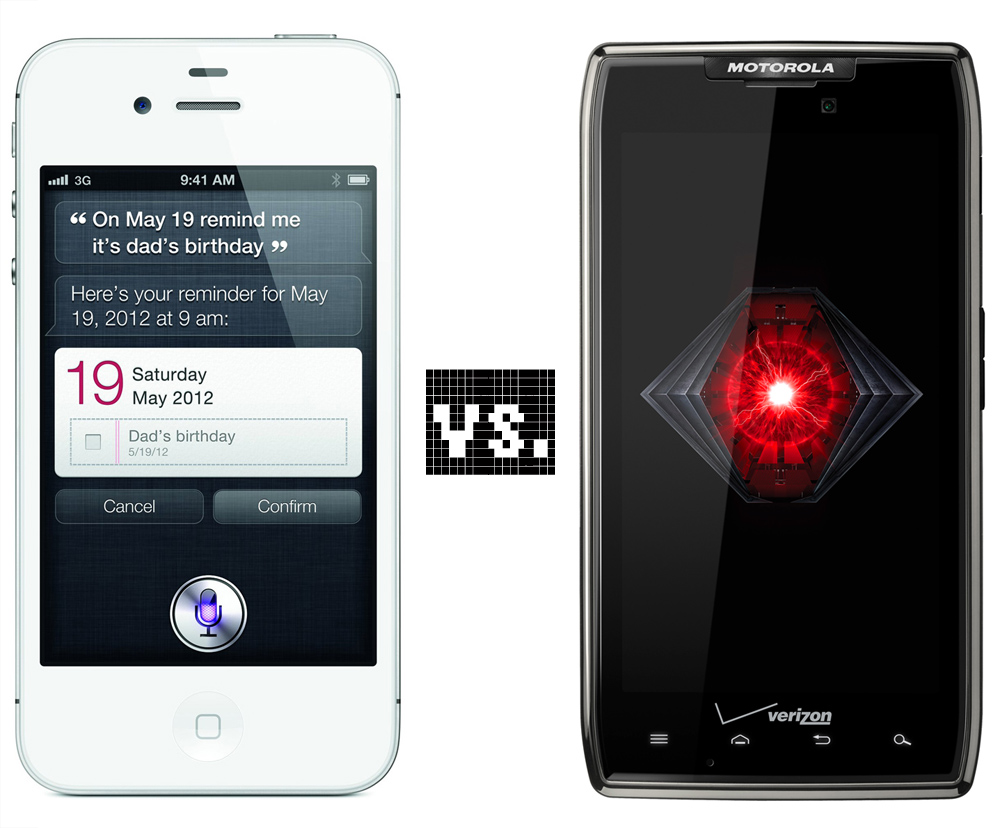 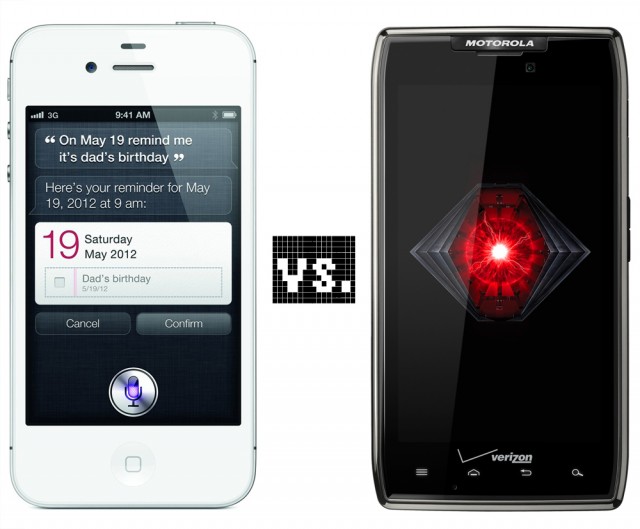 Ever wanted to see a showdown between voice assistants? You can do just that by taking a peek at the video (posted below) which has been released by Motorola. It shows the duel between Siri on the iPhone 4S and Google Voice Actions on the Droid RAZR.

The reason behind Droid Razr’s better performance might be the device’s LTE connectivity. As you might know, an internet connection is needed for both the voice command systems to function. A remote server processes the voice commands that you give and sends the “translated” commands back to your device. The faster the connection, the better the performance will be. But we are unable to tell whether the devices in the video are having good coverage because of the clip’s low resolution.

We do know that both the voice assistants are doing a good job. The difference is that Siri is taking a bit more time to execute commands and also pulls up Google search instead of the Motorola website in the last test. But that’s not so bad, right? And we wonder how Siri’s sister will perform in a similar combat.