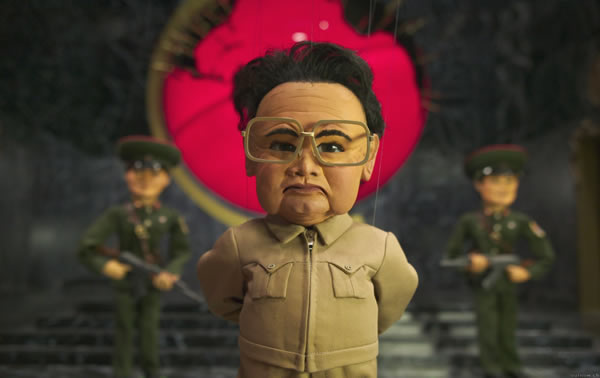 We already know that things are pretty strict in North Korea, but even with the passing of “Dear Leader,” it looks like the rules are getting even stricter. In fact, if you are caught using a cell phone, you will be a deemed a war criminal and dealt with accordingly. And you don’t want to be dealt with.

Apparently, this is part of an official 100-day “mourning period” for the death of Kim Jong-il. During this time, there is a cell phone moratorium. That’s right. If you want to call your mom to tell her that you’re going to be late for dinner, that’s a war crime. It’s unclear what the prescribed war criminal punishment will be, but we know that Pyongyang doesn’t mess around. Forced labor camps and execution are definitely within the norm.

But there is a silver lining. It’s unlikely that too many people are going to be caught using a cell phone in North Korea during this “mourning period,” because less than five percent of their population can afford to have one in the first place. Speaking for myself, I know I’d be pretty ronery without my phone. How else would I be able to tweet on the go… oh wait, I guess I’m not allowed to do that either. Poor rittle me.