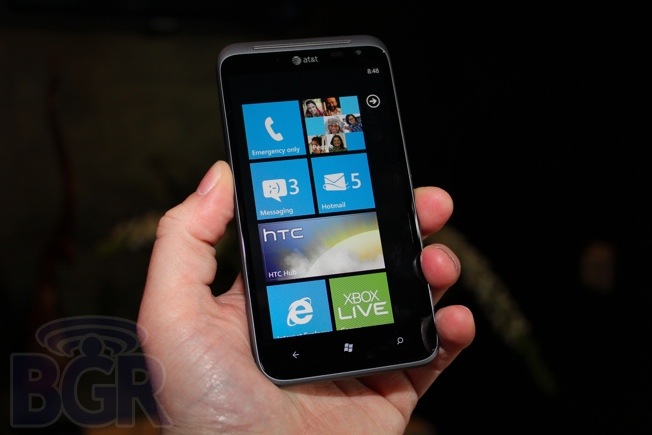 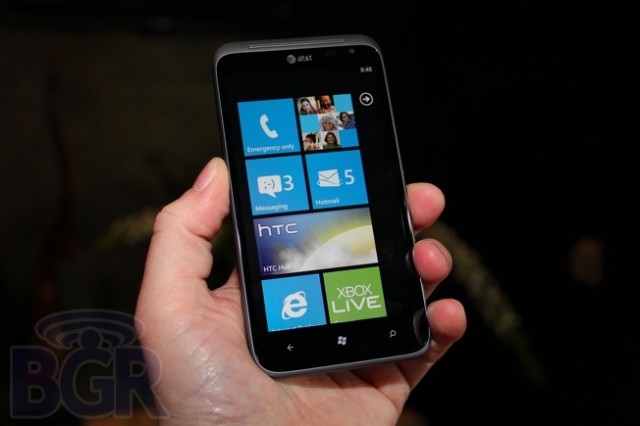 Looking to see what AT&T has in store for us in the first part of 2012? Well here is a sneak peak:

It seems that the new 4G LTE-capable HTC Titan II is one its way soon, with AT&T planning to launch the device of $199.99 with a two year agreement. The carrier is also getting to launch a Sony tablet for $409.99 called the Crystal, though it will not feature 4G LTE, though it does have HSPA+.

In addition, we also have word that later in this first quarter we should also see the Samsung Galaxy S II Skyrocket HD, the Samsung Exhilarate, and Sony Experia Ion. Pricing for these is still unknown.