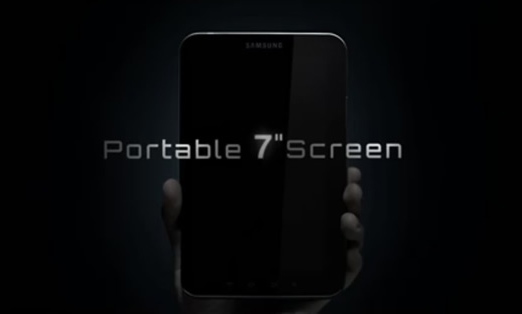 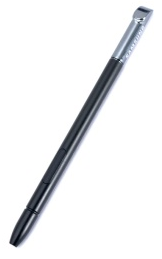 It seems that reports have surfaced that Samsung product marketing manager, Ryan Bidn, has let slip a few details on the next Galaxy Tab, or even possibly the next iteration of the Galaxy Note. According to what we’ve heard so far, Mr. Bidan alluded to the inclusion of an S pen (stylus used with the Note), 3D gestures using a front-facing camera, and even voice controls.

tesy of the front-facing camera, and perhaps even some voice controls “in certain circumstances.”

Here’s the official quote, regarding the pen and its interface:

I think a pen interface continues to make a lot of sense across a number of screen sizes, like the larger is more obvious of those. That’s about as specific as I can be without announcing a product.

While the S Pen is likely to make its way into the new Galaxy Tab, the size of the Tab has yet to be determined.

While we don’t know a lot it seems that at the very least the pen and possible some other interesting goodies will soon be making their way to a next-gen Galaxy Tab.