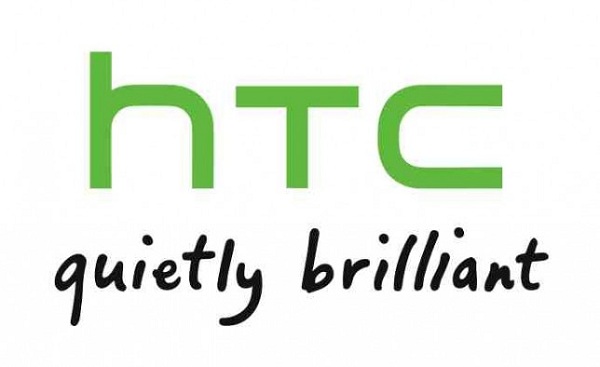 HTC has started sending out invitations for an event which has been scheduled to take place on February 26th. That’s definitely going to be the unveiling ceremony of the latest phones from the company and we are expecting a good treat at the Mobile World Congress 2012 which begins on the 27th.

They haven’t announced which devices are coming, but we are pretty sure about the arrival of a few of these rumored handsets. And we are expecting the company to unveil their first quad-core handset (or handsets) too.

The Tegra 3 HTC Endeavor aka EDGE aka Supreme is expected to show up along with the LTE enabled HTC Ville and the Windows Phone-powered HTC Radiant.

The Endeavor is going to be a pretty good attraction at the MWC if it is coming with the rumored 1.5GHz quad-core processor, 1GB of RAM, 4.7-inch 720p display and an 8-megapixel shooter with 1080p video capture capability.

Meanwhile, according to a new report, the HTC Primo will also be making its debut at the show. The device is expected to be coming with Android 4.0, a 3.7-inch Super AMOLED display protected with Corning Gorilla Glass, a 1GHz dual-core processor, 512MB of RAM and a 5 megapixel rear shooter capable of recording 720p video. It also boasts Beats Audio and is just 9mm thick.

Of course, more info on HTC’s plans will be available soon. And we will keep you updated as always.