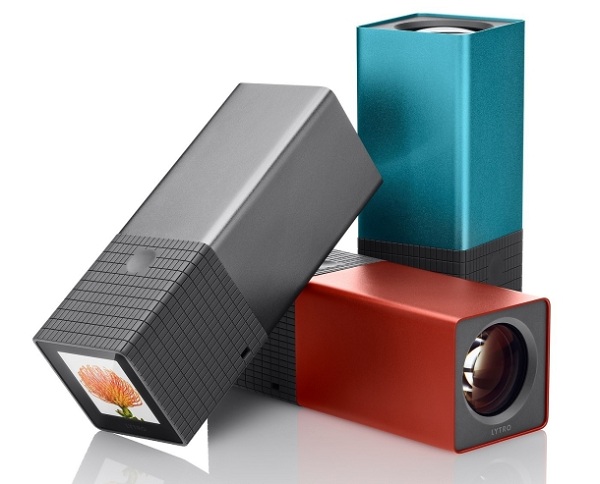 Remember that Lytro point-and-shoot box camera we talked about back in October? Well, it appears like Steve Jobs was “interested” in that technology, so that’s enough for people to “speculate” that the sensor might make its way into an iPhone sometime in the future.

The new info comes to us courtesy of the folks over at 9to5Mac who went through a new book by Fortune Magazine’s Adam Lashinsky titled, Inside Apple. According to the book, Jobs met with Lytro inventor and CEO Ren Ng to discuss about the possibilities of using Lytro technology in an iPhone.

Just in case you are wondering what this new tech is all about, the Lytro “whole light field” camera, which contains an f/2 aperture and an 8x optical zoom lens, captures all the light rays flowing in its direction instead of fixed focus pixels. This will allow you to take photos whenever you want and you can focus on anything from the scene at a later point in time.  Yeah I know, sounds wild. Although the first Lytro camera captures just 1MP photos, the technology allows the manipulation of the pictures in many ways: such as changing the depth of field and focus. You can simply forget about getting that shot in focus, and just take it.

The possibilities are endless if this type of technology reaches an iPhone sometime in the future, it will be even better when combined with specialized apps. But there are problems; the big size of the sensor and the picture quality, but that can always be improved in time. And manufacturers will also get a chance to incorporate fixed-focus lenses into the devices instead of the thicker autofocus ones.

But we are not expecting Apple to start playing with the new tech until it matures. It seems unlikely that it will be available on the next-generation iPhone. But we believe it will be just awesome when it finally arrives.