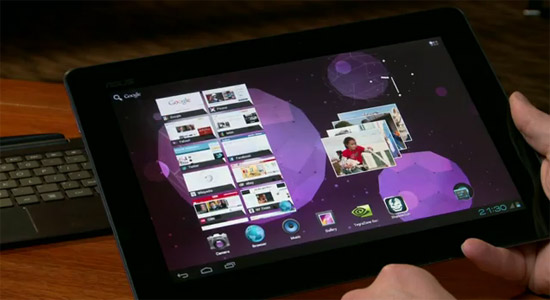 Asus appears to be going through tough times with all the issues on their Transformer Prime quad-core tablet. The GPS software fix didn’t quite work out as expected, but good news that the company  has officially announced that the bootloader unlock tool will be released next month should put a smile on your face.

Sure, no one was pleased when they realized that their Prime arrived with a locked bootloader. Asus shipped the device that way because of “content providers’ requirement for DRM client devices to be as secure as possible”.  As you might know, rooted devices will not play DRM content since there is a risk of piracy. However, they announced that a bootloader unlocking tool was coming. But when?

Now, an official tweet has revealed that it is indeed coming and it will arrive in February.  Unfortunately, there have been no hints regarding an exact date of release, and unlocking it will lead to a warranty void and also there won’t be any Google video rentals. We are quite sure that most folks looking to root it are not too worried about that.  Unlocking the bootloader bring good things, like allowing for a community released GPS fix.