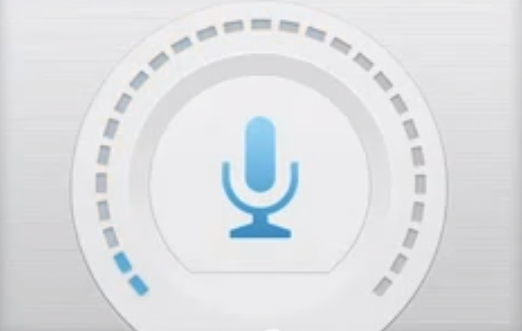 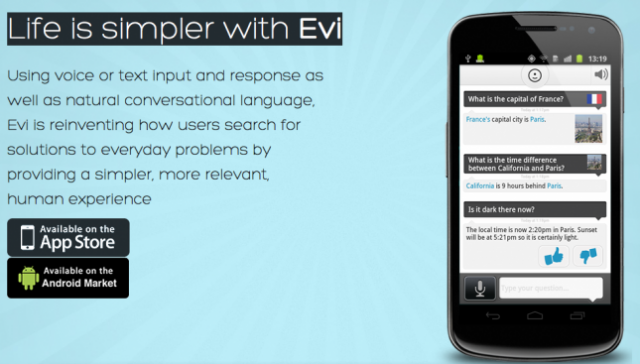 It looks like Siri now has a sister. A sister that is smarter, faster, and more resourceful. A sister that is more social too, playing friendly with both Android and iOS people. The sister’s name is Evi and this cross-platform voice assistant looks to be a serious challenger to Siri.

To be fair, there are other voice-based search assistants out there, but Evi by True Knowledge looks like it holds some seriously powerful potential. They say that the Evi app has “almost a billion facts,” as well as the ability to “infer trillions” from that. Evi also looks all around the web for you, gathering information from Google, GPS, Yelp, Wolfram Alpha, and more. There’s also the voting up and down of answers to help improve Evi’s effectiveness. Not surprisingly, Nuance is the tech behind the voice recognition. 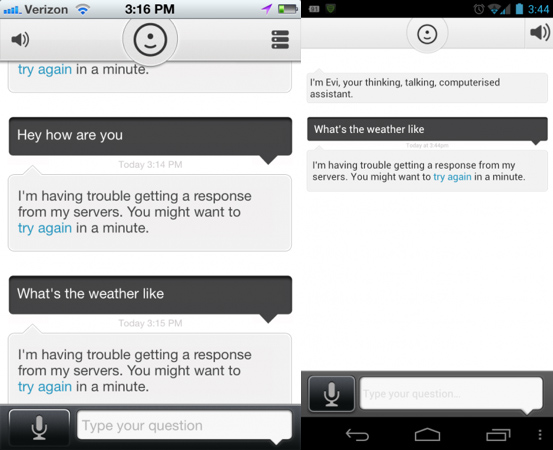 Evi appears to have stronger logic and language reasoning too.

And Evi can provide localized information for UK users, something that Siri still cannot do. That’s the good news. The bad news is that it looks like the True Knowledge servers have been overloaded by the flood of new users, so it doesn’t seem to be working. In any case, the iPhone version is available in the App Store for 99 cents, whereas the Android version is a free download.