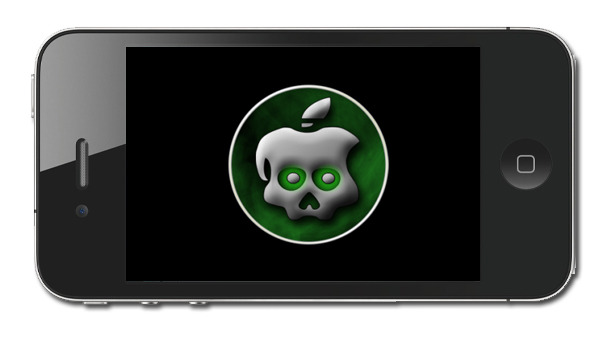 It seems that Absinthe, the new jailbreak method for iPad 2 and iPhone 4S, has already reach about one million users so far. This is pretty impressive, considering it just came to us a few days earlier.

An untethered jailbreak means that a jailbroken device can retain its jailbreak exploit without having to be connected to a PC during a reboot, which is very important to get the most functionality out of the exploit.  This is great news for iPad 2 and iPhone 4S users out there because it gives them a wider access to apps and customization tools that otherwise Apple’s device couldn’t access.

Absinthe arrives almost ten months after the first A5 device, the iPad 2, hit store shelves, largely in part to the fact that hackers found the A5 was a particularly difficult processor to jailbreak.

“The ridiculously complex combination of exploits-within-exploits that make this iOS jailbreak possible have consumed thousands of hours of brain power and effort,” the Chronic team, the folks behind Absinthe, said Friday.

In order to get this jailbreak all you have to do is download the jailbreak software from greenpois0n.com, plug in your iOS 5 device to your PC through USB, and then follow Absinthe’s onscreen instructions. It is also important to note that this originally hit just for Mac OS, but now the Windows version of the jailbreak software is out as well.

A big thanks goes out to all the folks involved in the hacker community that made this possible!