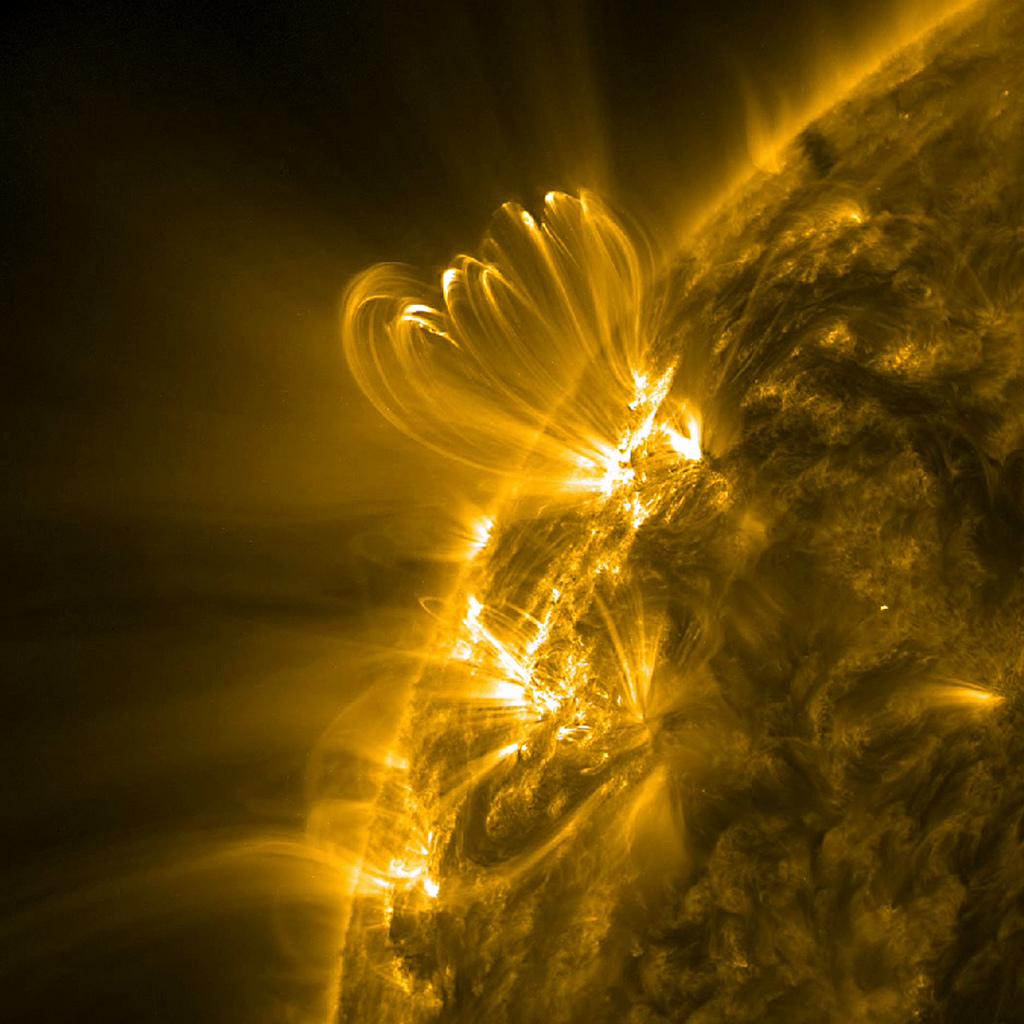 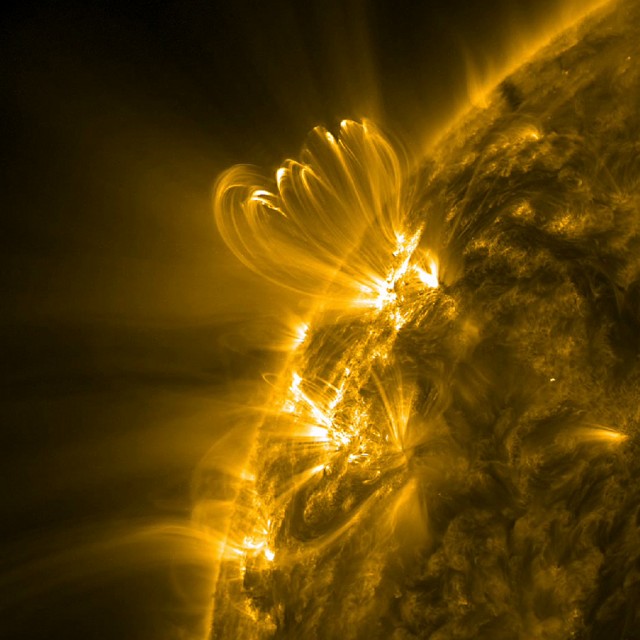 Its effects are not reaching apocalyptic proportions as portrayed in some Hollywood movies. But the solar storm, which is hitting the earth right now, and began around 2 pm GMT (9 am Eastern Time), is putting some systems in a spin, more so because of the raging proton storm accompanying the Coronal Mass Ejection (CME) from the sun impacting us at 1,400 miles per second.

The power grid and Global Positioning System (GPS) are likely to face fluctuations due to the storm, which is the biggest since 2005.  CME’s are normal in a solar cycle and earth has endured quite a bit with around 2000 similar incidents occurring in each 11-year solar cycle. What’s worrying is the S3 grade (on a scale of 5) proton storm which is already in full swing, its intensity is on the rise at this moment.

Its impact has already been felt on earth with aircraft traffic and satellite computers and networks being affected, though not on a large scale.

Proton storms interfere with the high frequency (HF) communication links between airplanes and Air Traffic Control and any disruption in it can be disastrous. Airlines have already started avoiding routes over the north pole as the polar region is where the earth is prone to the pandemonium caused by proton bursts.

Satellites in orbit will also face glitches in its imaging systems while increased electric activity might cause reboots of onboard computers. Space scientists have already taken such eventualities into consideration and have prepared their systems for it.

While GPS will be affected, average road commuter and mobile user may not feel its full brunt. Scientists and people required to use high-precision positioning equipments will face disruptions in their work.

Of course, the question is how badly human health will be affected from the radiation shower. Scientists believe there is no need to worry unless you are on a high-altitude flight when the storm hits earth.

So, the CME hitting earth today at 1,400 miles per second will cause a geomagnetic storm followed by a moderate radio blackout (high-frequency) which might last for some minutes. Power lines may get affected but not to a degree that lives will be disrupted.

Doomsday predictions will have to wait for now. The world is not likely to end today but there might be some awesome light-shows in the sky from auroras in areas farther from the poles, especially in the north side of the globe.