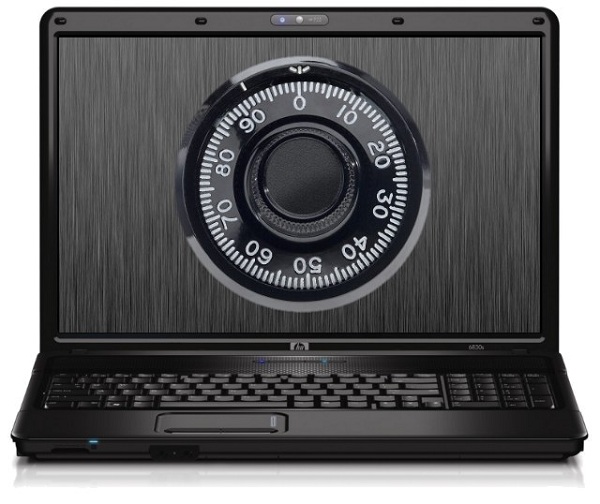 The self-incriminating clause of the Fifth Amendment is always a great help for defendants who want to keep their encrypted hard drives from being decrypted when prosecution asks for it, until now. A Colorado federal judge has ruled that decrypting a computer hard drive does not violate the defendant’s rights.

The ruling came in a case against Ramona Fricosu, who is charged with mortgage fraud. She had argued that decrypting the data on her hard drive would require her to testify against herself, which is prohibited by the US Bill of Rights.

But Judge Robert Blackburn decided differently. According to him, “the Fifth Amendment is not implicated by requiring production of the unencrypted contents of the Toshiba Satellite M305 laptop computer”.

He cited the case of one Sebastien Boucher, who was asked to decrypt an incriminating hard drive, to support his ruling. In Boucher’s case, the court took the decision that, while the defendant’s encryption password was protected, the data on the drive could be considered evidence in the case.

Fricosu has been ordered to decrypt her drive no later than February 21 or face contempt of court. But her lawyers are fighting the decision and have asked for a stay.

But the question now is not whether Fricosu will be found guilty, but how courtrooms should consider access to data. Debates are on at the moment and the case is definitely going to be an important one considering the application of the Fifth Amendment rights in the digital age.