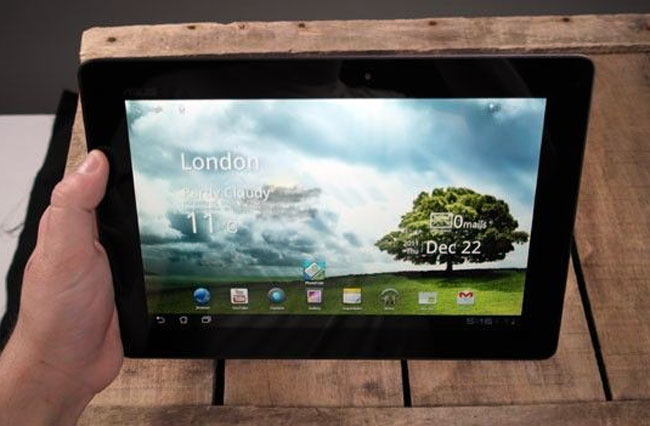 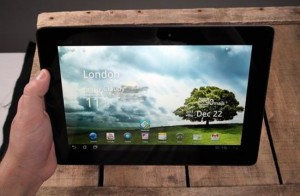 The Asus Transformer Prime tablet update was happily welcomed, it not only brought Ice Cream Sandwich, but also a fix for the device’s latent GPS issues. But now it appears like the update hasn’t solved any problems and has even added to the agony.

As we reported earlier, the new update was supposed to bring “enhanced GPS speed”. It was said to allow the device to obtain satellite information via Wi-Fi, which would enable the GPS radio to lock-on quicker. But that is not happening at the moment and complaints have started to pile up.

Before the update it was thought that the Prime’s metal back plate was the reason for the device’s poor GPS performance. But that seems less likely now since the satellite information is being provided via a data connection. And also many users are reporting that the GPS no longer works after ICS was installed, but was working prior to the update.

Although some users are saying that the GPS is working fine, for many others it is completely borked. And where is Asus when all this is happening?

The company earlier stated that the tablet “is not a professional GPS device” and they have already removed details of a GPS radio from the device’s product page. That’s definitely not a good way to keep their customers with them, let alone attracting new ones.  Asus UK is offering refunds or extended warranties to ease customer tension, but that’s not really a good fix either.