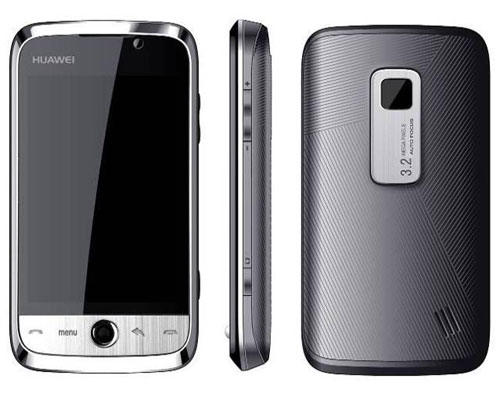 One company that has quietly carved out a significant part of the smartphone market share in the last year is Huawei. It’s not exactly a household name, but the Chinese company has been able mostly to sell its cheaper Android smartphones to people who don’t want to spend the premium on higher end devices. Now, it looks like they’re ready to move up the range.

It has been revealed that Huawei will be launching its Diamond Series of Android phones at Mobile World Congress, which takes place next month in Barcelona. This is meant to be a decidedly higher end range, competing directly against top tier devices like the HTC Edge and Galaxy S3.

Huawei already made its intentions clear with the unveiling of the Ascend P1 S at CES earlier this month. That phone boasted a 1.5GHz TI OMAP 4460 processor, Ice Cream Sandwich, 8MP rear camera, 1GB of RAM, 4GB internal memory, and 6.68mm thin profile. The assumption is that the Diamond Series will transcend those specs and features even further.

While it is unlikely that Huawei will gain the same kind of market share of Samsung or HTC, it is demonstrating that the company isn’t just about selling a bunch of cheap, low-spec’d merchandise.