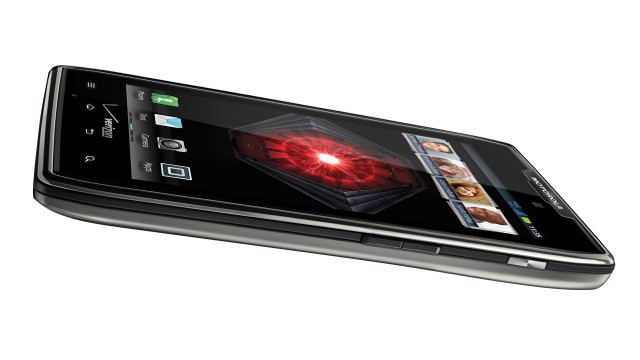 Earlier this month amid the sea of Droid-related news (such as the rumors of  a Droid 4), we first got wind of the new Droid RAZR MAXX. Despite the time that has passed we have yet to see it on the store shelves, though rumors seem to suggest that January 26th might be the release date.

A new promotional video, showing Motorola taking to the streets to show off the MAXX may suggest that the release is nearly imminent.  For those that don’t know, the MAXX is an updated version of the existing Droid RAZR but boasts one major improvement: a battery that supposedly can provide up to 21 hours of talk time. This should prove great for those that don’t want to be teetered to the charging cord everyday or simply want to leave 4G LTE on all the time while constantly streaming content.