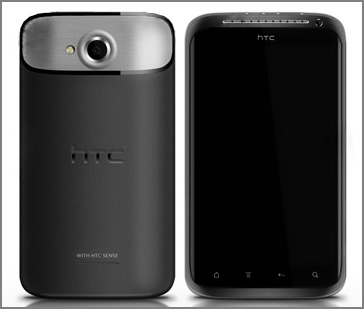 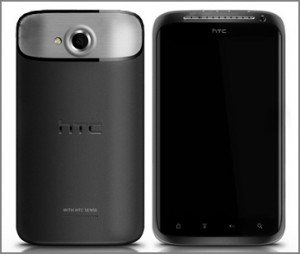 HTC has a habit of having a million different names for effectively the same product. Maybe it comes from the days when their primary business was still as an OEM/ODM manufacturer for other companies. Remember the HTC Wizard? That same habit is continuing right through to 2012, because it looks like HTC has come up with at least two more names for the HTC Edge, a phone that still isn’t really all that official at all.

As a quick refresher, the HTC Edge is going to be this super powerful smartphone with a quad-core NVIDIA Tegra3 processor under the hood. We’re hearing of a 4.7-inch AMOLED 720p display, 10mm profile, and an 8MP camera (with F/2.2). The design should be similar to the leaked image we have here, but it’s also quite possible that individual carriers and countries could find some slight variations.

In the meantime, the HTC Edge seems now to be carrying the codename of the HTC Endeavor. But that’s not enough. We’re also hearing that the final product name is more likely the HTC Supreme. And that’s not taking into account the various names that the different carriers will use in an attempt to differentiate themselves from one another. And this is all ahead of the official MWC unveiling in a few weeks. I’m just waiting for an HTC XXXtreme XL 4G Elite.