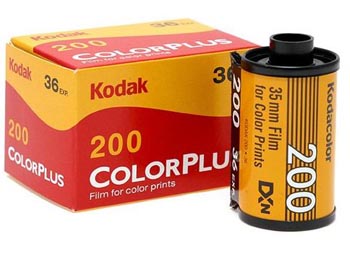 We knew it was coming, but now it’s official. After several decades of being the dominating name in the world of film photography, Kodak and its US subsidiaries have gone forward and filed for Chapter 11 bankruptcy. It’s the end of an era.

We had previously heard that the only way Kodak could avoid this fate was to start selling off huge bundles of its precious patents related to imaging, but they just couldn’t find a buyer willing to pay the price that they needed. This doesn’t necessarily mean that Kodak is going to sail off into the sunset, though. Instead, they’re going to “restructure” in such a way to “bolster liquidity” and “monetize non-strategic intellectual property.” That sounds like selling patents to me.

I’m not sure what are the “most valuable business lines,” but that’s where they are going to shift the focus moving forard, working to “maximize value for stakeholders.” A $950 million credit has been extended from Citigroup to enhance working capital, minimizing the impact on the flow of goods and services.

They’ve set up a website at KodakTransforms.com with more information about the company’s reorganization.