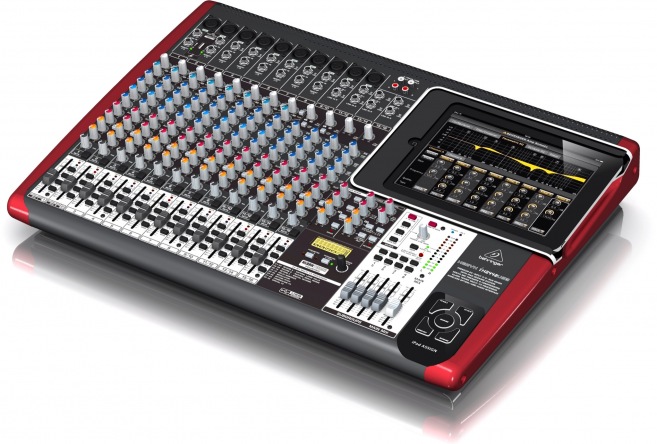 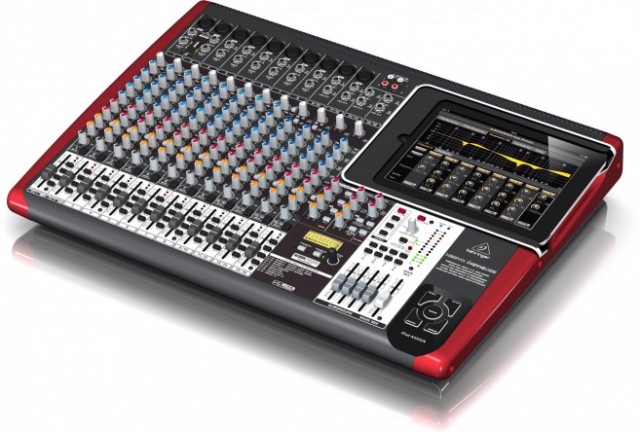 At the upcoming NAMM 2012, from January 19th to the 22nd, Behringer is showing off a new line of mobile digital XENYX mixers, caleld the iX Series.

The iPad itself will act as the mixer’s main display, enabling any number of live recording and performance setups through thousands of supported apps.

The new line will also include 32 customizable presets including reverb, chorus, and multi-effects powered by the KLARK-TEKNIK FX processor engine.

For now the exact specs and pricing are not made available, but what we do know is that Behringer plans to offer the iX mixers in 16, 24, and 32-input channel variants.