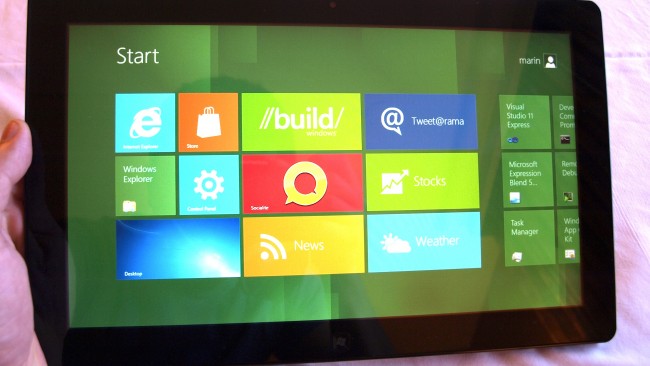 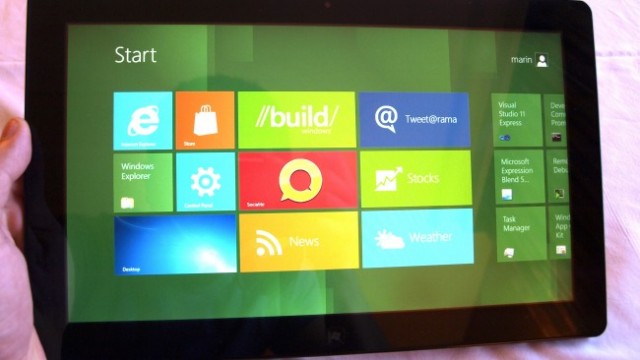 Arguably one of the biggest weaknesses of Windows Vista was the fact that many of the PCs that used it weren’t really up to snuff, hardware wise. The truth is that Vista wasn’t that bad if you had the right hardware, unfortunately Microsoft didn’t enforce any minimums and so most of us never really saw the ‘good side’ of Vista (though Windows 7 cured many of these problems).

Microsoft isn’t repeating any of these mistakes with its Windows 8 tablets, and has already set some specific hardware requirements that all Win8 tablets will have to meet.

For those that haven’t followed Windows 8 as it develops, it is a big step forward for mobile and touch users everywhere with a new start menu replacement UI called METRO, which is optimized for touch technology and mobile app use. Another huge change is that Windows 8 will support both traditional x86 processors and ARM technology (which is used the wide majority of smartphones and tablets).

So what are the requirements? Windows tablets must have a 5-point digitizer for input, NFC “touch marks”, five hardware buttons (Power, Rotation Lock, Windows Key, Volume Key (up/down), a button combo for the CTRL+ALT+DEL command, 2 second resume (for Intel chips), and no reboot driver upgrades.

As for Windows laptop/desktop requirements? Beyond just recommended specs, there will be no enforcements but on vendors here and Microsoft guarantees that any machine that runs Windows 7 will have no problem with Windows 8. Since Windows 7 has more minimalistic requirements than Vista, it stands to reason that any machine made for Vista or above will upgrade without any major hitches.

Things are really spicing up with Windows 8, and it looks to be one of the most epic versions yet.