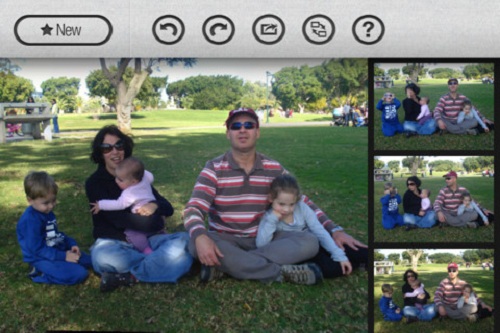 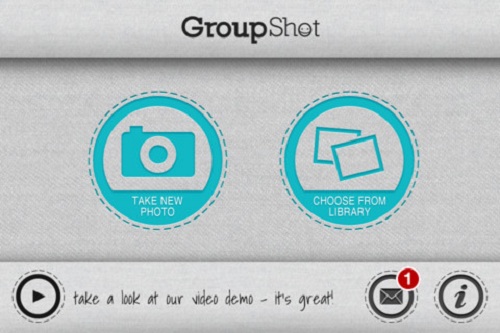 The iTunes App Store is filled with a lot of apps that allow the managing, editing or sharing of photos. Although most of the apps are quite helpful, it’s very rare that we find something that can be called impressive. But the newly launched GroupShot app is pretty special.

If you love taking photos, you should know that it is quite difficult to keep people still while taking snaps. Some tend to blink with perfect timing while some people look away or do something else. Whatever they do, the photo won’t turn out to be what you wanted. That’s where GroupShot comes in.

The new photo editing app, from Israeli-based startup Macadamia Apps, is coming with face-swapping. With the new app, you will be able to select two or more photos from your iPhone’s camera reel, iCloud’s PhotoStream, or from the photos you clicked directly with the cam.

If you want to replace a face on a photo, you just have to rub over the face and the app will automatically swap out the face with a better-looking one from the other photos. The result will be a perfect picture with everyone on it facing the cam and smiling. The app can also select good photos for you to work on.

And while using the app you won’t have to know anything about the complex work that it is doing which includes checking the alignment of different photos, background, where the hair is and more.

The company is planning to launch more image processing apps, including Android ones, in the future. From the looks of things, the upcoming apps are going to be pretty good. You can download GroupShot from here. 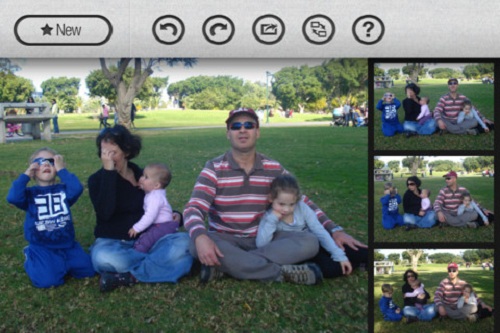 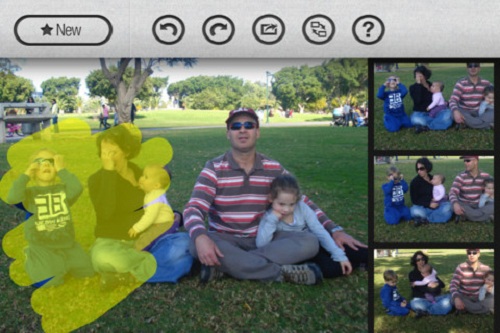