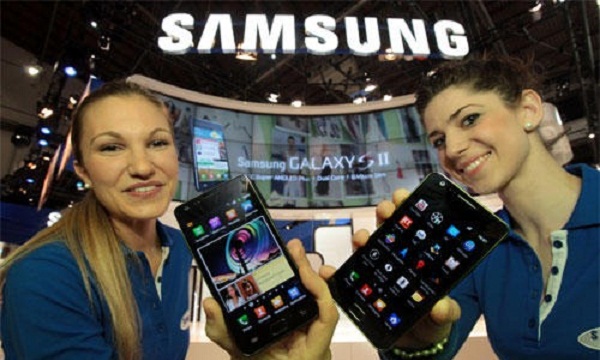 Despite all the legal battles it has had to face, Samsung has done very well for itself in the smartphone arena these last couple of years. The original Galaxy S platform was a hit and that continued with the Galaxy S II, the Galaxy Nexus, and the Galaxy Note. But what will the Samsung Galaxy S3 bring to the table? A heck of a lot, apparently.

First off, we’re looking at a launch window right around March of this year, though the exact date with each carrier will likely vary somewhat. The processor sounds like it could be the dual-core Exynos 5250. While it’s not quad core like Tegra 3, it does have a crazy clock speed of 2GHz, boasting enough grunt to power stereoscopic 3D on what will likely be a display in the Super AMOLED Plus HD family.

Given Samsung’s recent push toward bigger screens (the Galaxy Nexus has a 4.65-incher and the Note has a 5.3-incher), it’s safe to assume that the Galaxy S3 will be a little bigger too. I’m guessing it’ll be the same as the Galaxy Nexus, since it will likely launch with ICS too. The camera will probably get a notable bump too, possibly getting that 16MP unit that Samsung announced in October.

But these are all just rumors. What do you want to see in a Galaxy S3? Thinner? Brighter? How about some better battery life? Ice Cream Sandwich is a no brainer.