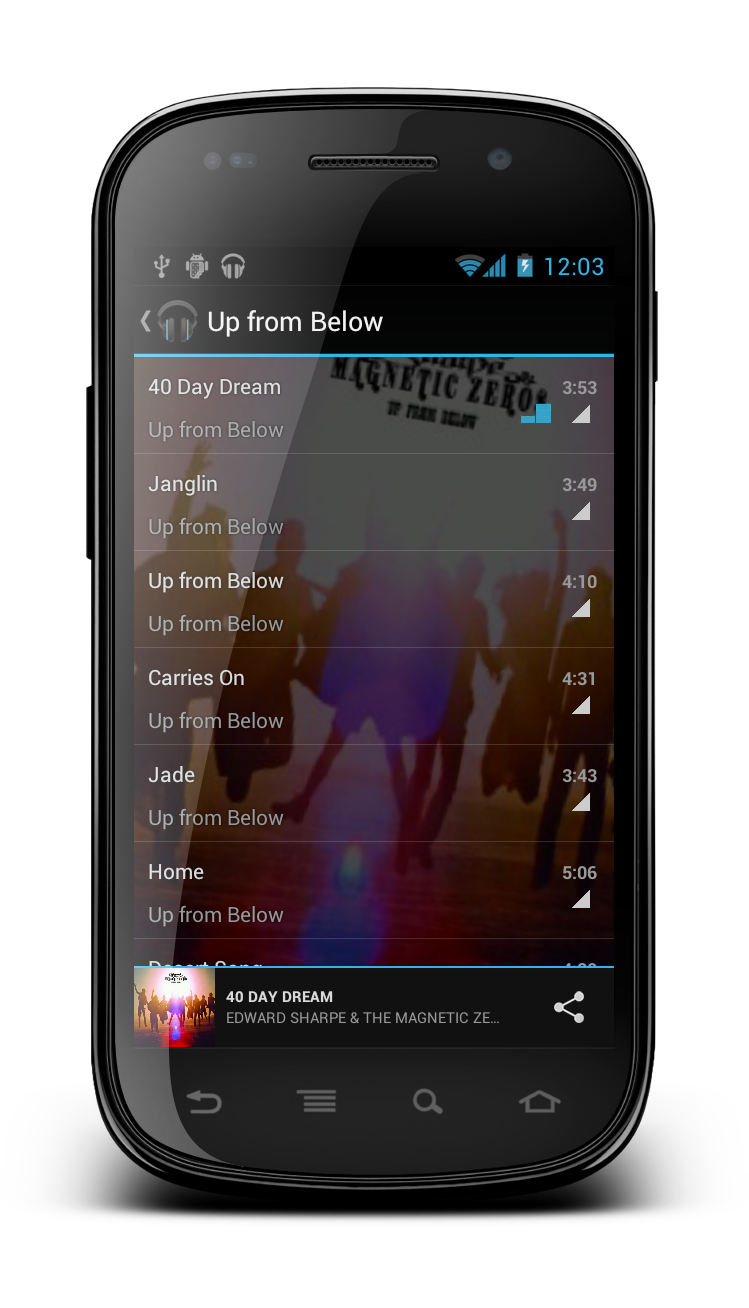 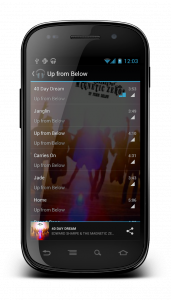 Earlier, we told you about the CyanogenMod 9 Music app for replacing the stock Android 4.0 Google Music app. Now, developer Andrew Neal has announced that the Music app is out in Beta form and is available for download.

At the moment, the app is not officially available from the Android Market. But the developer has promised that it will be arriving there soon. For now, you can check it out via the developer’s blog.

It will only work on devices which run Ice Cream Sandwich though for now and will not be streaming music from your Google Music account. Neal expects that he will be able to backport CM9 Music “as much as possible”, but some features such as notification and lockscreen controls on older Android versions will have to be sacrificed.

But it’s definitely something to be tried out as it comes with new features such as gestures and notification controls, party shuffle, deleting tracks, setting ringtones, app-wide search, customizable playlists, several custom widgets, shake and flip actions, customizable theme engine and much more.

Head here if you are interested in downloading the app.