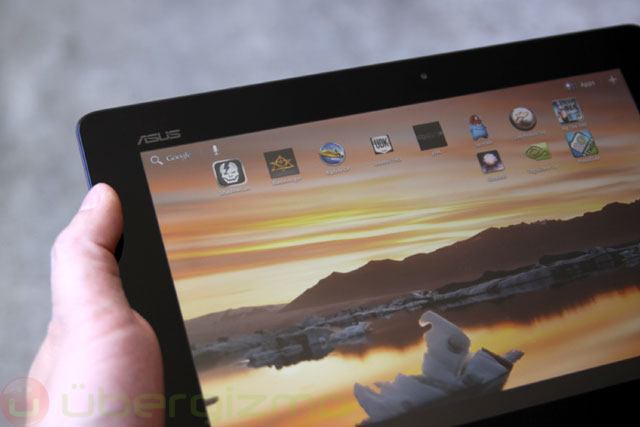 Overall, the Asus Transformer Prime has been welcomed with open arms. The only exception to this is for those who need 3G capability, something that the Transformer Prime is sadly lacking. For most of us, WIFI-only is enough but there are some of us that absolutely need more than that. Rumors have suggested that eventually a 3G version will in fact arrive, but unfortunately it seems you shouldn’t get your hopes up.  According to a report from Focus Taiwan, Asus has cleared up rumors about the 3G version, stating they have no such plans on their current roadmap. The company could eventually change it’s mind I suppose, but I wouldn’t hold my breathe.