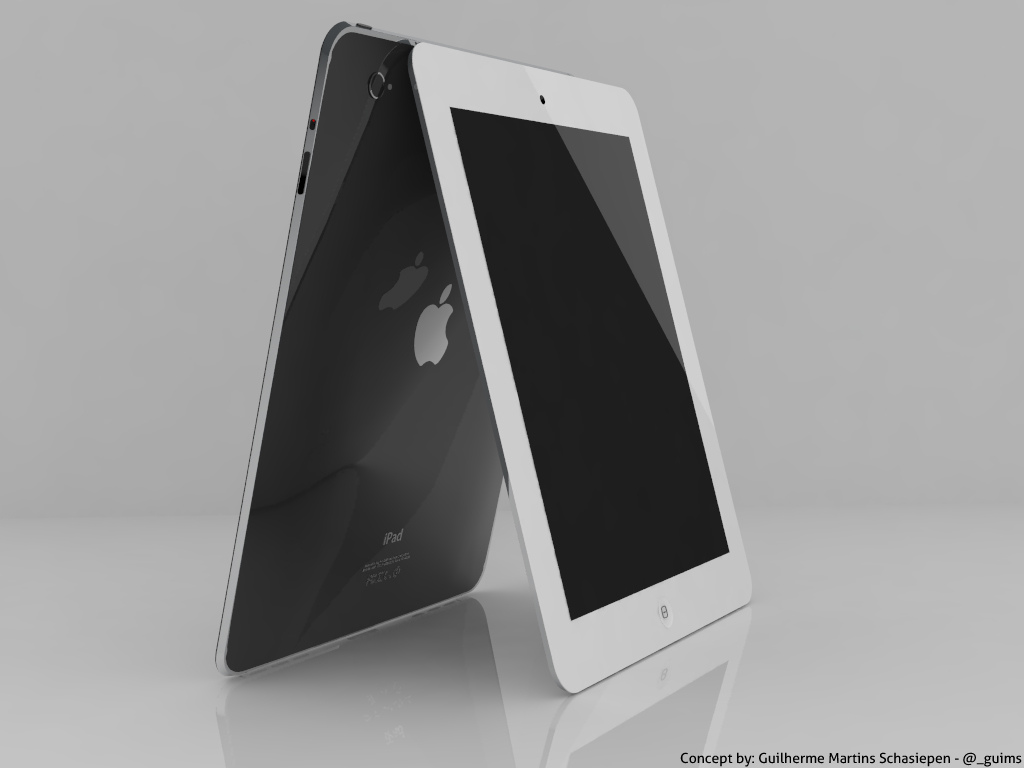 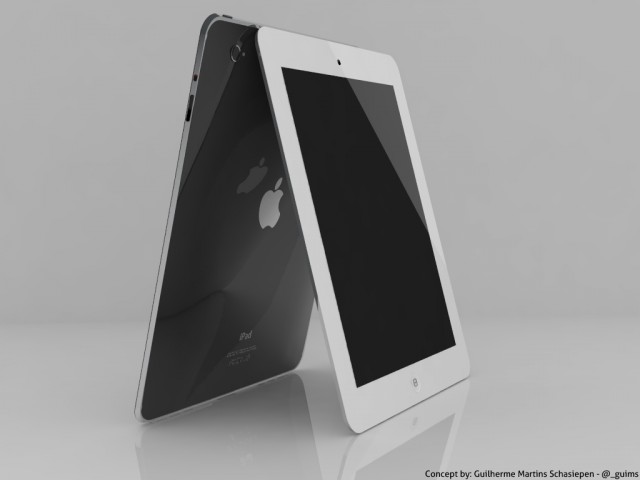 The rumors and speculations about the Apple iPad 3 will definitely keep on coming till the day it is finally officially announced. The latest info suggests that the much anticipated device will arrive sometime in March equipped with impressive specs.

According to Bloomberg, production of the iPad 3 has already started and Apple’s manufacturing partners will work at full capacity by next month before the release of the tablet in March. Some sources are also claiming that Foxconn’s factories will run round the clock to produce the tablet, although a break is coming for the Lunar New Year holidays.

A launch in March for the iPad 3 has been rumored several times earlier. And rumors are also flying around regarding the October arrival of an iPad 4 from the company.

It is being claimed that the iPad 3 will arrive with a quad-core processor, the long rumored Retina Display and it will feature 4G LTE support as well. But no hints regarding that speculated HD FaceTime camera.

It will be interesting to see how Apple will manage to fit all the above said specs into their upcoming tablet without affecting its battery life. As you might know, the longer battery life is one of the iPad’s strongest points. And all the high-end features also mean a higher price tag.

And what about the device’s thickness, you ask? According to some, Apple has decided to go with Sharp’s IGZO technology for bringing out a thinner display. While some have indicated that they have chosen a dual light bar design which will result in a thicker iPad 3.