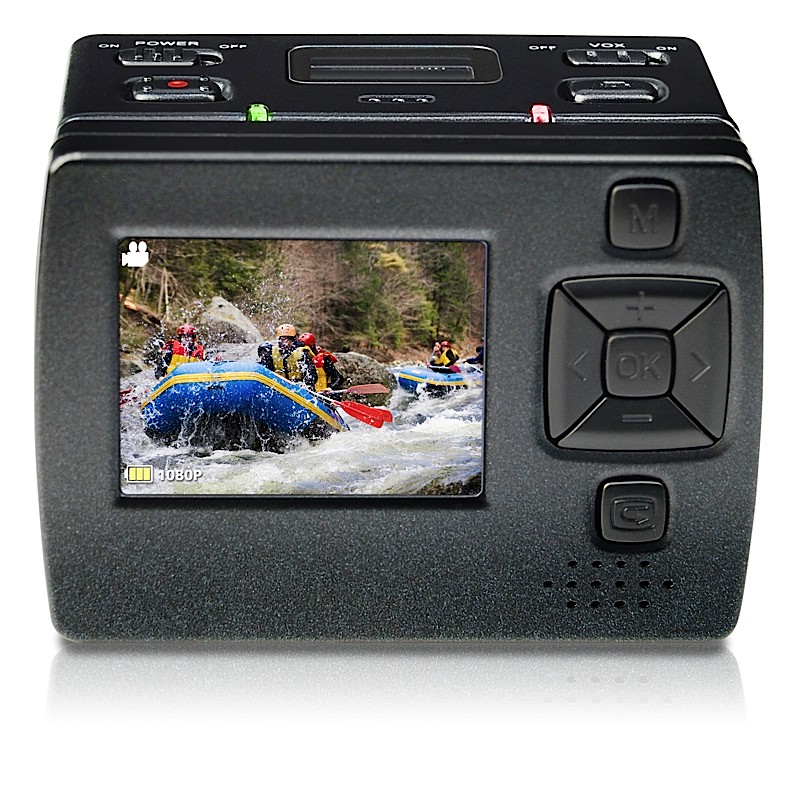 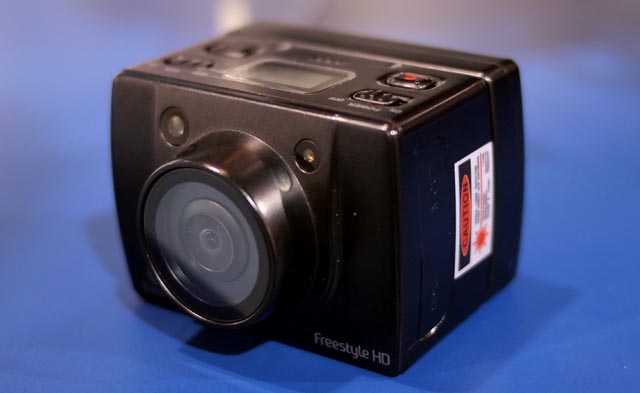 The biggest name in this wearable action video camera niche has to be GoPro, or at least the ones with the most marketing bucks. But it’s starting to face some stiff competition from Swann, a company you may be more familiar with for its surveillance products. They now have a GoPro alternative and its called the Freestyle HD. Talking with one of the reps at CES, it has already had a soft launch with some strong and positive feedback. It brings a lot to the table (or the top of your snowboard helmet, as the case may be) that competing products might not. For instance, it has a detachable LCD screen. That’s handy.

There’s also a remote for starting and stopping the recording without having to physically handle the Freestyle HD itself. A built-in laser helps you line up shots. And since you can’t see that when the camera is mounted to the side of your head. it obviously make sense. While the MSRP is set at $280, the street price can drop close to the $200 mark. 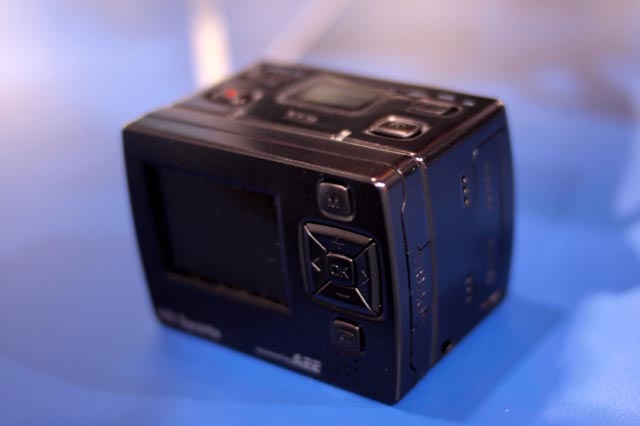 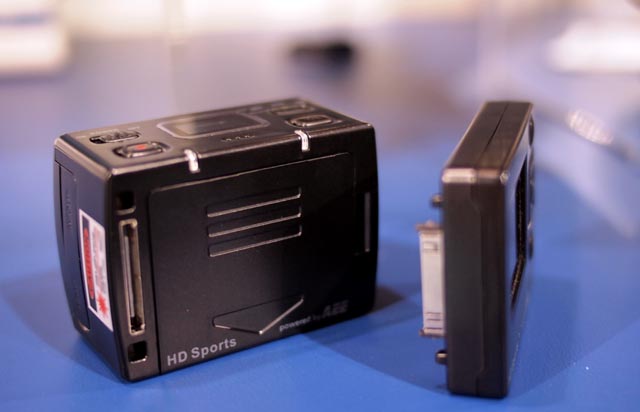