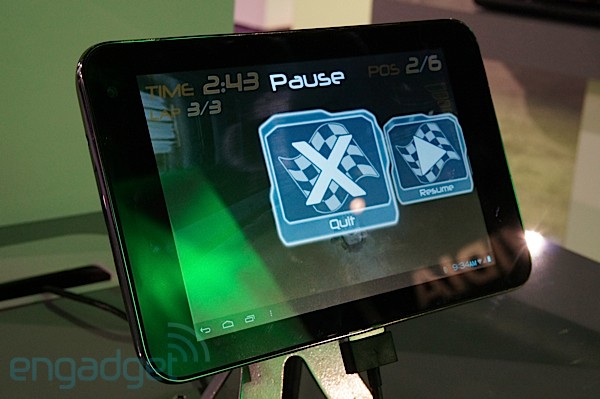 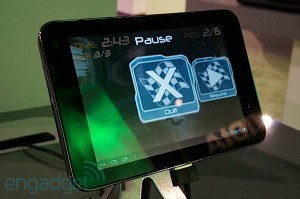 ZTE has a 7″ tablet running Ice Cream Sandwich at CES.  According to IDG analytics quoted here, the company has already overtaken Apple worldwide since 2011 in smartphone production, doubled its shipped products in Q4 compared to the previous quarter, and experienced a year-over-year increase of by almost 60%.  Now, taking on the tablet market with more or less nearly 5% of global the market share where smartphones are concerned. According to their plans, they set their sights on the US as their primary market by the time 2015 rolls around, and in line with that vision, they hope to double their sales over the next year.

Phandroid is visibly pressed with no basic specs sheet given to them in the making of the video. Engadget is reporting a little more data for this mysterious prototype as the following:

From my view of it, I doubt it runs “stock 4.0” Android, it’s more like AOSP 4.0.1, and not full Android 4.0.3 “Final” version, so there should be no certified Android Market and Google Apps just yet.  Anyway, it’s a prototype, so who cares. It didn’t show awfully fluid swipes, or transitions, in fact, none of these videos show these at all.