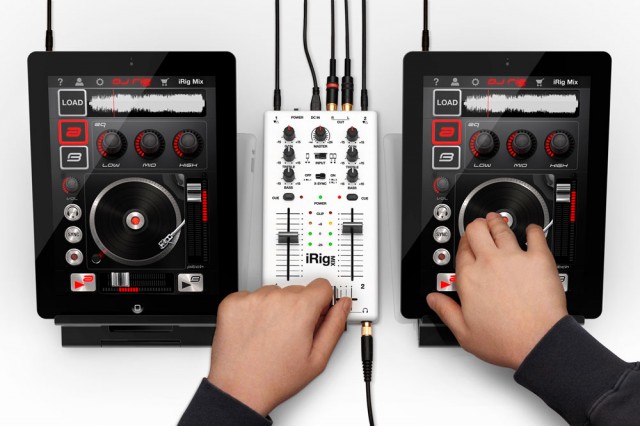 IK Multimedia is building up their audio arsenal at CES 2012 by announcing their iRig line.  The iOS devices range from DJ consoles, to analog live inline guitar, mic, bass adapters. 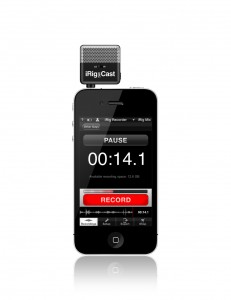 The set of apps included with the iRig MIC Cast doesn’t include AmpliTube this time, which is an app  that is supposed to be the perfect companion for songwriters and musicians, offering recording and mastering capabilities.

With excellent ambient noise canceling capabilities for working at crowded floors, the iRig MIC Cast will cost $39.99 and will be available in Q1 2012 from electronic and music retailers around the world.

The app is moved and will be bundled with the iRig STOMP, another interesting device for using your iPhone as a tone source for live guitar or bass use. 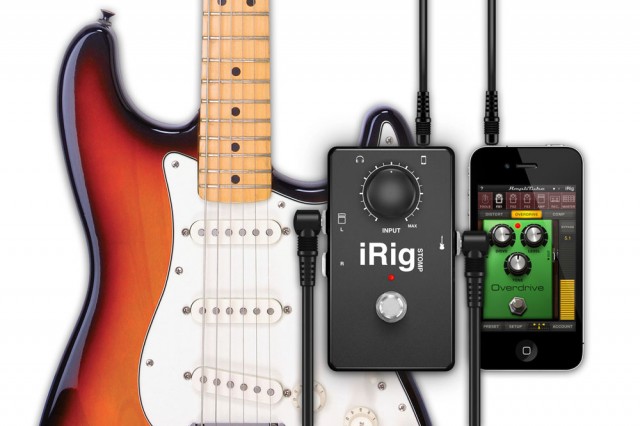 The iRig MIX is  “the first mobile mixer for iPhone, iPod touch, iPad for DJ’ing anytime, everywhere.”  Although we have seen others before this. 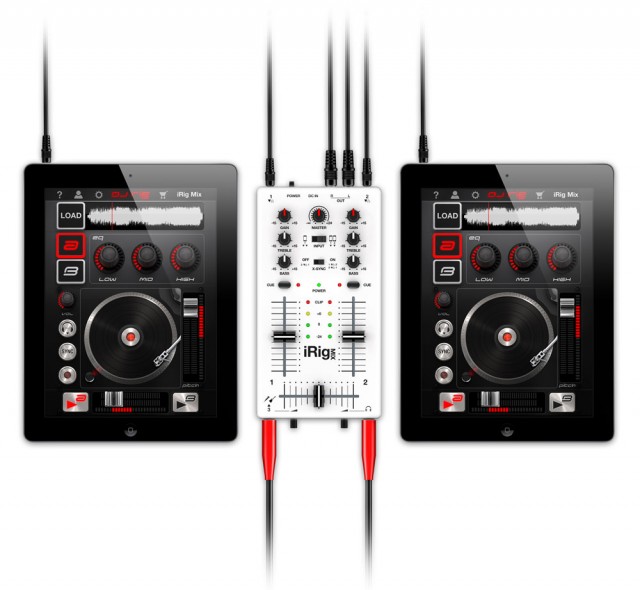