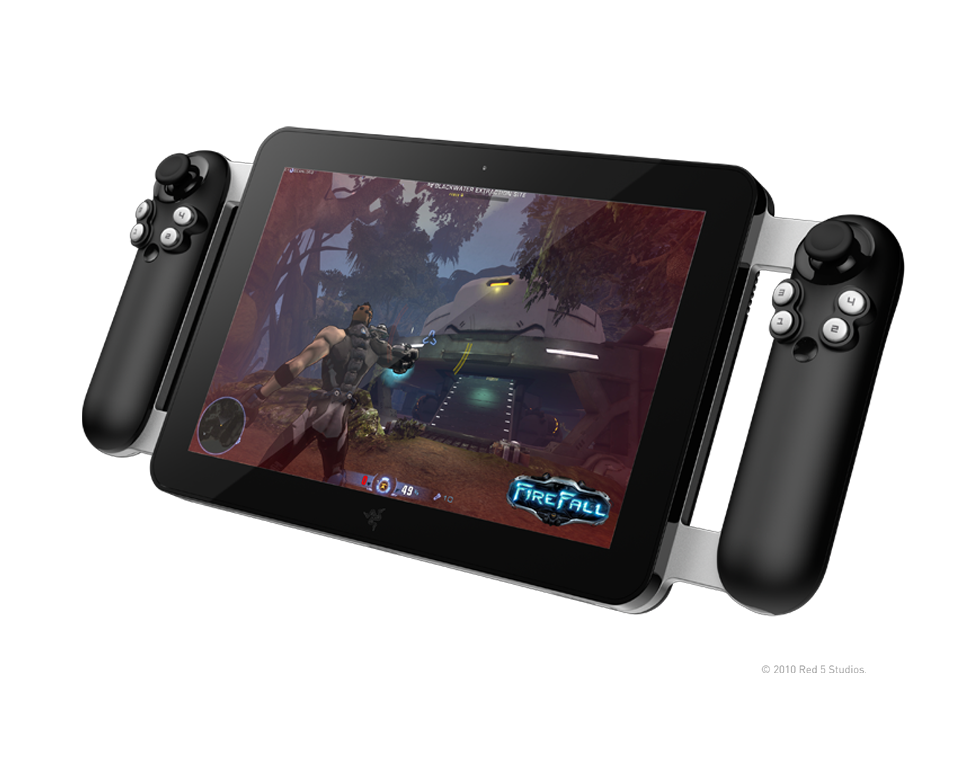 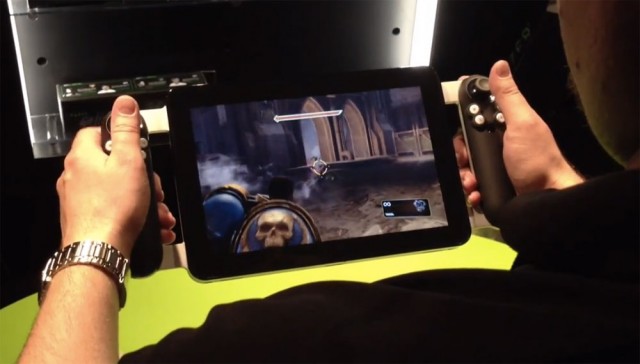 Tablets are definitely the hottest stuff these days. But when it comes to gaming, even the most popular Apple iPad fails to impress when up next to this. And by gaming, we do not mean Angry Birds. We mean all the latest graphics-heavy titles (like Assasins Creed). No tablet device available on the market nowadays is capable of handling all the latest games. But Razer, the video game hardware developer, intends to change the current situation with Project Fiona.

For months developers from around the world have been working on bringing tablets closer to good game titles. They have managed to come out with apps like OnLive, as well as controllers and gamepad attachments. But Razer appears to have done the best work so far.

Razer’s concept gaming tablet dubbed “Project Fiona” has attracted quite a number of people at CES 2012.

The device, which will be powered by an Intel Core i7 processor, comes equipped with a 10.1 inch screen with 1,280×800-pixel resolution and it features dual controllers attached to the side. With these controllers, you will be able to play any gamepad-enabled title on the device. And you will be happy to hear that most games will run natively on it.

The touchscreen on the tablet is coming with multitouch capabilities, something that the developers might note. Other features include a 3-axis gyro, magnetometer, and accelerometer, and force feedback in the two “handles”. It is also coming with a THX certified sound system.

The company is expecting to release the final version of the tablet in Q4 of 2012 and they are targeting a sub-$1,000 price tag.