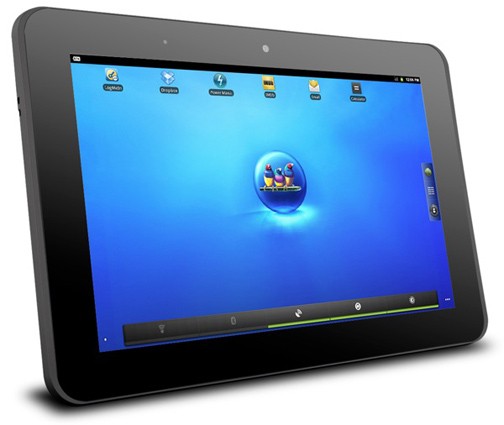 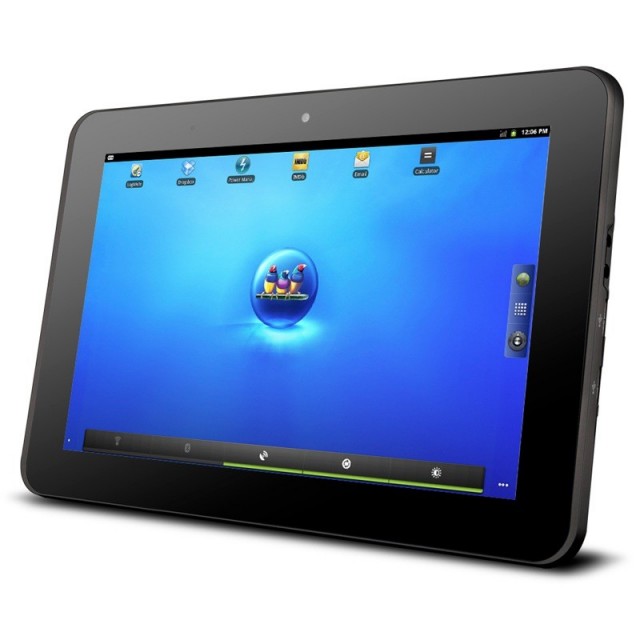 With the touch-optimized Windows 8 soon on its way, you would think that every hardware maker out there would have a big “On Hold” sign over any possible plans for Windows tablets until late-2012.

Of course you’d be wrong, as Viewsonic announced at CES that it is releasing the new ViewPad 10i.

The 10i runs on the latest Intel Oak Trail Atom Z670 processor, and uses Windows 7 Professional as its OS of choice.

The ViewPad 10i manages to wiegh only 1.77 pounds, features a super high-res IPS display (1280×800), has 64GB of storage, 2GB of RAM, dual cameras, 4 hours of battery life, and pre-loaded customized apps and software with touch in mind.

So why is Viewsonic releasing a Windows 7 tablet now when 8 is coming in late 2012? I suppose part of the reason could be to try and attract users that what to test Windows 8 beta out on the latest tablet hardware around.

Nonetheless, I wouldn’t expect the 10i to fly off store shelves anytime soon. As for Viewsonic’s new $170 ICS tablet, that’s another story.