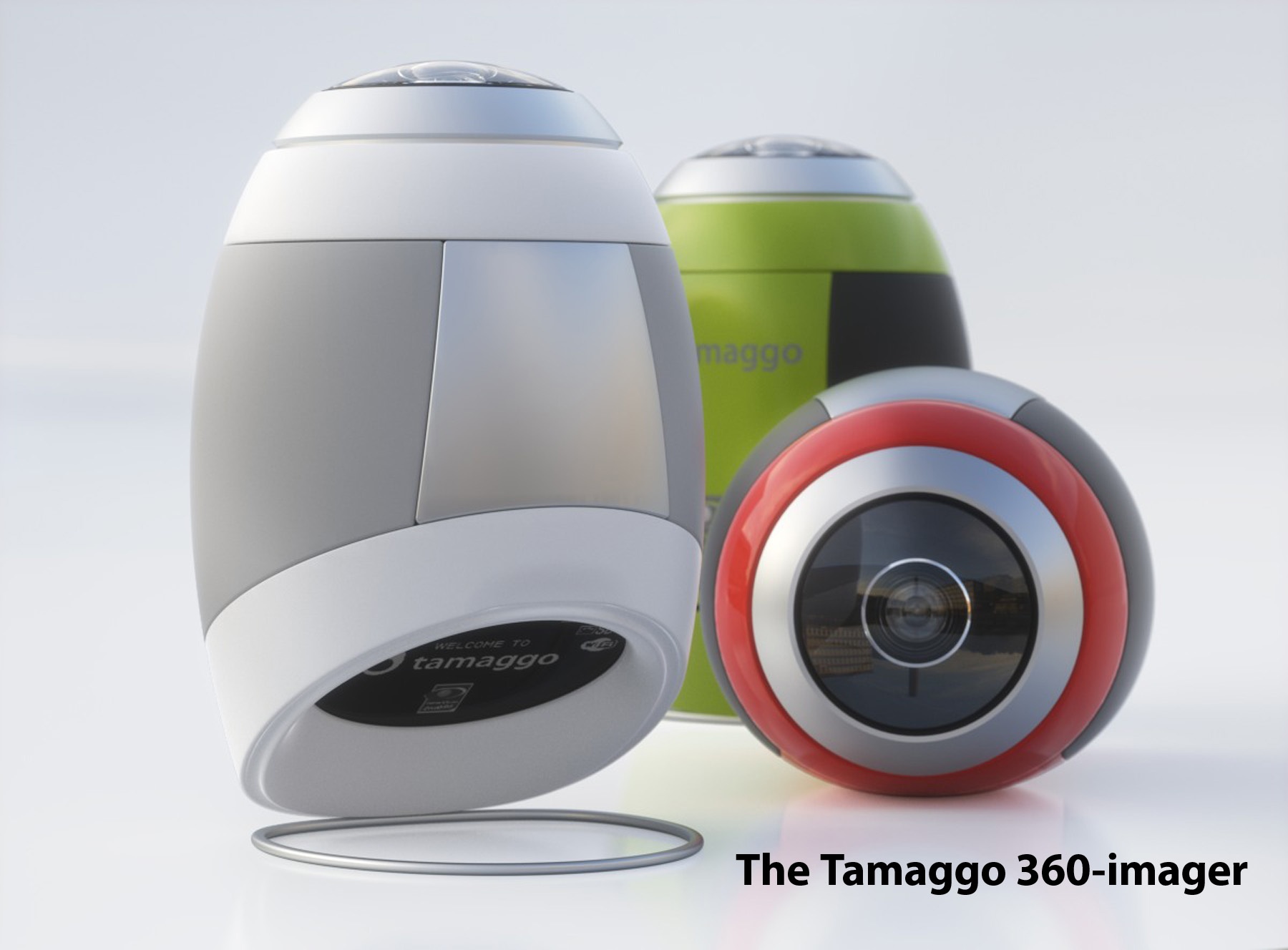 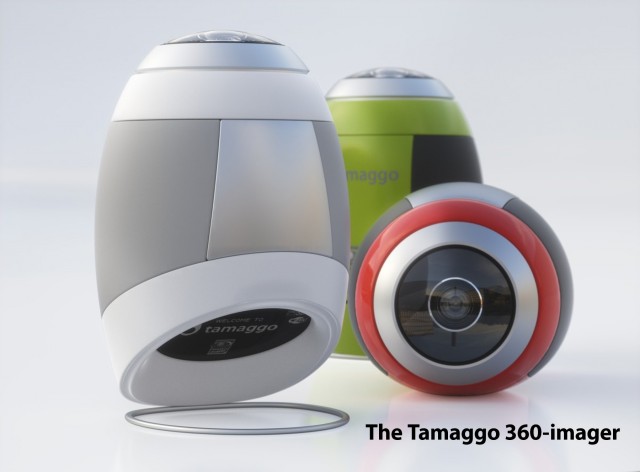 Tamaggo Inc., a consumer technology company based in Montreal, Canada, has previewed what will be the first consumer picture-taking device with fully integrated, built-in panomorph technology that lets users capture 360° high-resolution, navigable images with just one click.

What this egg-shaped gizmo can do to your 360° world is create stunning panoramas much better morphed than, say, your ordinary StreetView imaging. You need to go to Tamaggo to experience it.

Tamagoo is also not your ordinary rotating Web cam on Googlemobile. Its specs are quite spectacular, too:

Tamaggo Founder and President Jean-Claude Artonne, calls the products of Tamaggo action as Tamaggraphs and tells “that the Tamaggo can freeze the action taking place within the entire 360°-imaging environment, unlike a standard stitching solution that needs multiple snapshots taken over a few seconds, such as required by Microsoft Photosynth and other stitching applications.”

Artonne, also the author of many imaging patents, noted that Tamaggraphs can be taken from distances between 0 (zero) and infinity, no focus required. He also noted that the Tamaggo captures images in four automatic orientations: Sky 360°, Ground 360°, horizontal panoramic and vertical panoramic.

The Tamaggo 360-imager is a 2012 CES Innovations Design and Engineering Awards honoree in the digital imaging category.

For availability and pricing pop on over to Tamaggo.