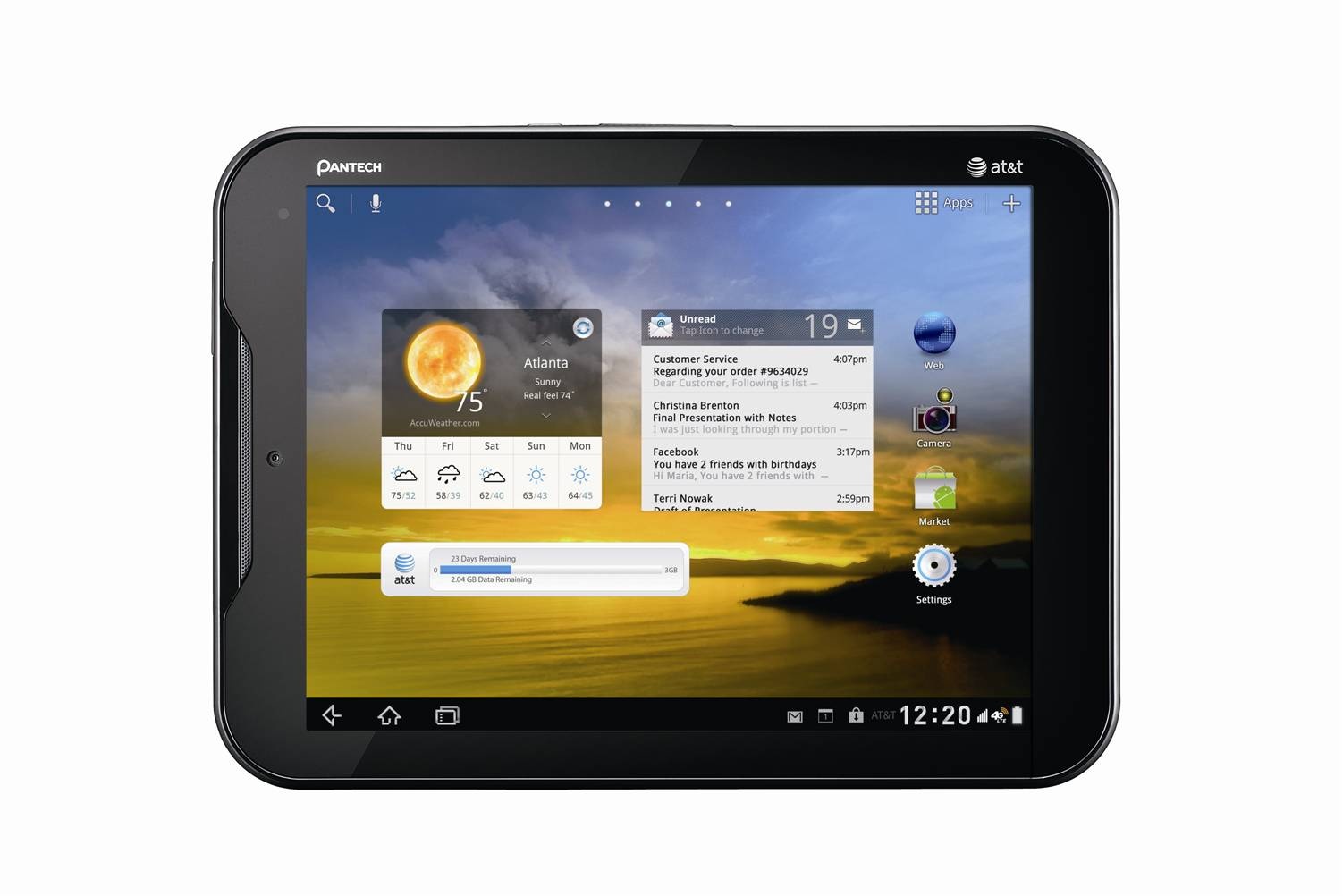 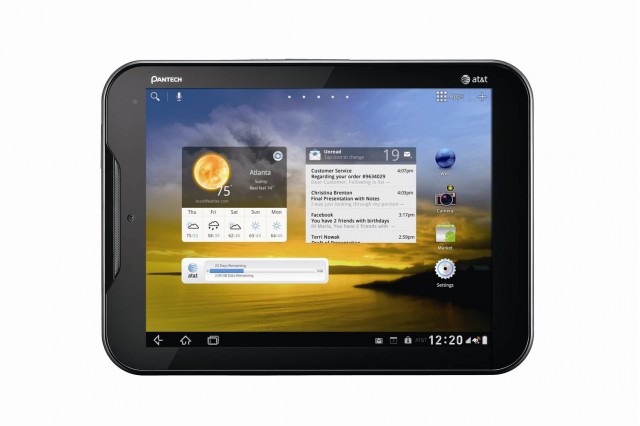 It seems that Pantech is finally diving head first into the tablet market with the Element. The Element is a waterproof tablet that is designed to withstand a good splash, you can even submerge the new tablet in one meter of water for up to thirty minutes. Of course the question begs, why would you want to do that? Still, it’s nice to know there is finally a good tablet option for those of us that love going to the beach or pool.

The Element runs on a dual-core 1.5Ghz Snapdragon processor, has HDMI-out, 1080p video playback, and a 5MP camera. Of course, you only get Android 3.2 for now, though it is planned to have an upgrad path to Android 4.0 in the near future.

Outside of its fairly beefy specs, what really makes the Element stand out is that it will be the first tablet to feature Immersion’s Hi-Def Haptics technology that was soon off at CES. The Pantech Element combines a single piezo actuator from Samsung Electro-Mechanics Corp and the DRV-8662 haptic piezo driver from TI with Immersion’s TouchSense 5000 control software and MOTIV integrator tools.

Sounds complicated doesn’t it. So what does it all really mean? Simply put, it means it has cutting edge touch feedback effects.

Here is what Dennis Sheehan, Immersion’s vice president of marketing, had to say about the Immersion technology that will be found in the Element:

“Immersion’s TouchSense 5000 software takes advantage of the unique capabilities of high-fidelity actuators to create responsive and distinct haptic effects. By working with Pantech to customize the Element with our MOTIV Integrator, we developed an intuitive and engaging user experience. Users not only receive subtle and compelling enhancements to their device navigation, but they also receive enlivening haptic feedback for multi-media content.”

Overall this translates out to: Pantech’s first tablet is certainly no slouch by any means. The 8-inch tablet is also reasonably priced at $300 with a two-year contract and is planned for a January 22 release date.