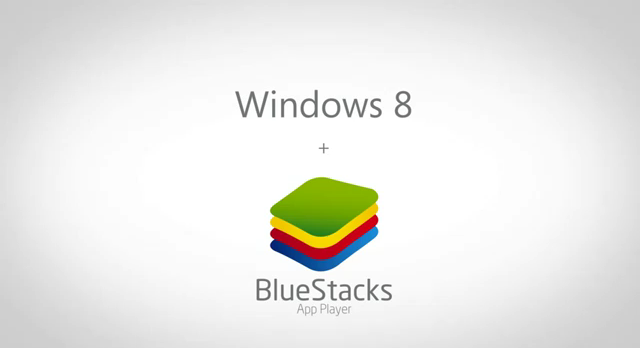 Imagine an operating system that combines a full desktop UI, an easy-to-use mobile UI, and tons of apps in one convenient package. Sounds too good to be true, right? Well that is exactly what Microsoft is attempting to do with Windows 8.

One problem: building up a worthwhile marketplace full of apps is no easy task and Microsoft either has to start from scratch or port many of its WP apps. What if they didn’t have to do either, instead having access to the countless thousands of Android apps already out there?

This is exactly what is going to happen if BlueStacks has anything to say about it.

While BlueStacks already has its “Android App Player” running on Windows 7 PCs, now they have announced a special Windows 8 version is in the works that will install Android apps directly as tiles on the Metro (mobile/touch) UI.

The App Player is expected to be available in beta form this February, right in line with the release of Windows 8 Beta.

This, at the very least, means that we can use Android versions of our favorite apps until official Metro Market apps really start to take off. Overall, if it works out as planned, this is a major added advantage for the Windows platform.