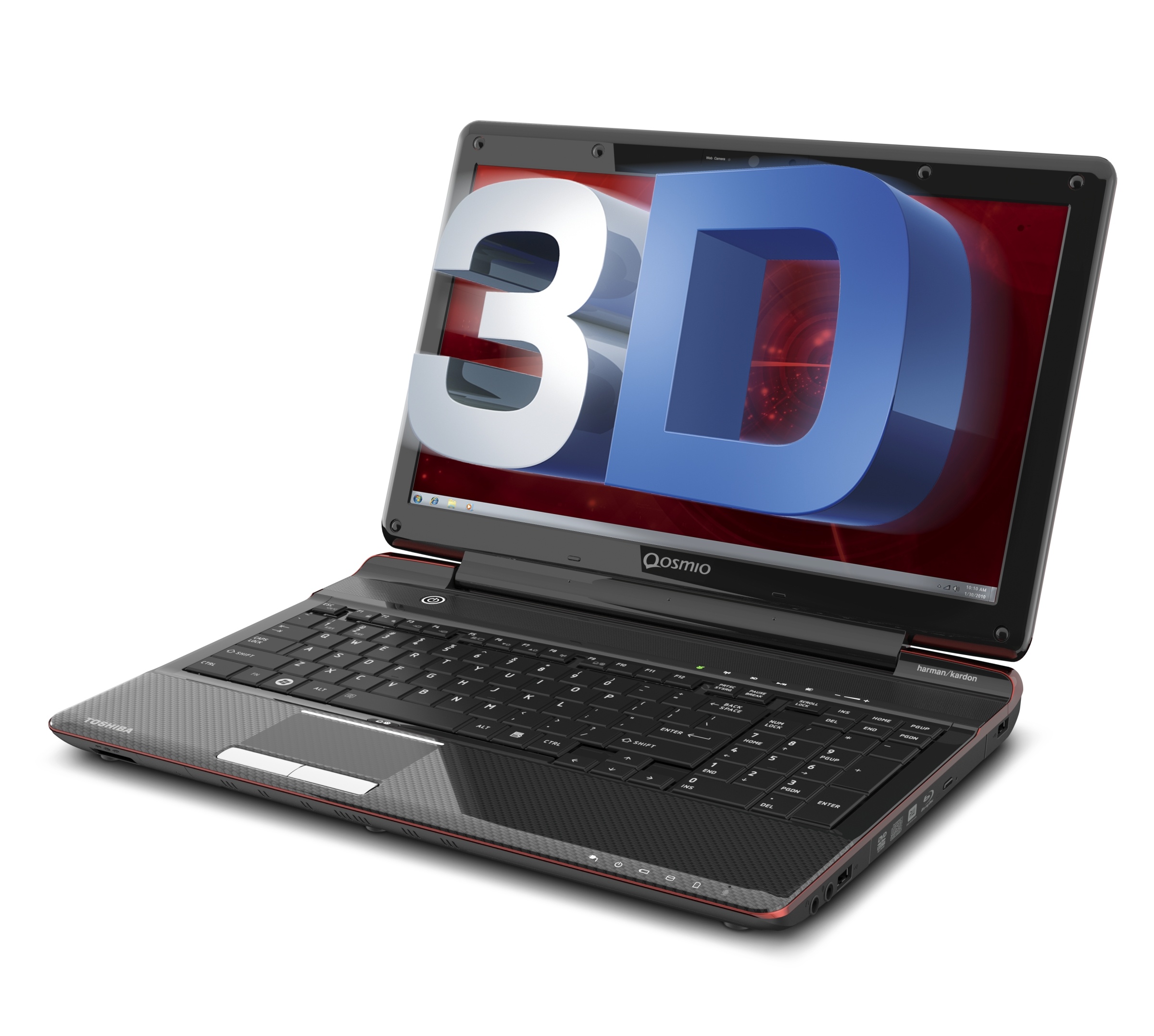 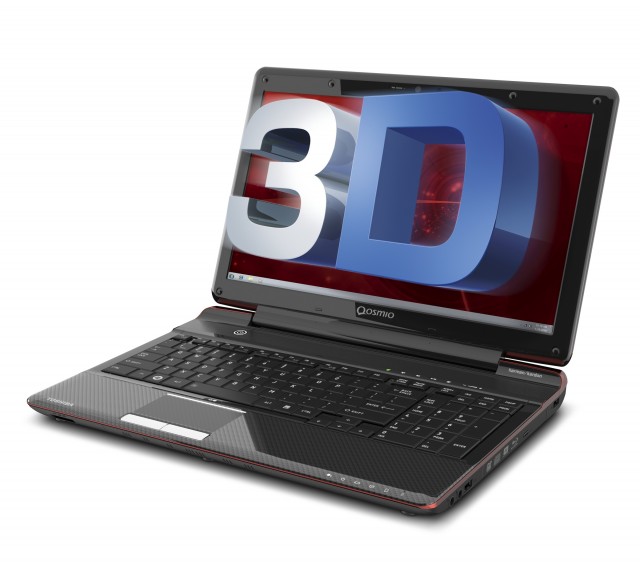 Move over Nintendo’s 3DS, time to make room for Toshiba’s Qosmio F755. Toshiba’s beastly gaming laptop actually unveiled back in late September, but now the fun is just really getting started thanks to an announcement from Toshiba that its “Otimized for NVIDIA GeForce 3D Support” is ready. So what does this mean for gamers? It means a truly glasses-free gaming laptop starting at $1,499.

So how does this technology work exactly? According to Toshiba:

To achieve a 3D viewpoint without the aid of special glasses, the award-winning Qosmio F755 3D laptop uses auto-stereoscopic display technology. Equipped with a brilliant 15.6-inch diagonal 1080p Full HD TruBrite® display2 with Active Lens technology, the double parallax image display is able to project two sets of images at the same time, splitting them between the left and right eyes to create the 3D effect. Toshiba’s intuitive Face Tracking technology then taps into the laptop’s built-in webcam to further perfect the projection of the image by reacting to the motion and position of the viewer, delivering a broad viewing zone from which to view 3D content. The end result for consumers is the ability to view and enjoy real 3D – no glasses needed.

Which translates to me: “I need a new 3D laptop”. The Qosmio goes way beyond just being 3D by packing a massive 17.3-inch screen, a Core i7 processor, GeForce GT 540M graphics, 8GB of RAM, and a Blu-ray burner for starters.

Although it isn’t exactly ‘cheap’, I really think it’s set at a rather attractive price for so many features. Not to mention it is a very sleek, and sexy machine as well.