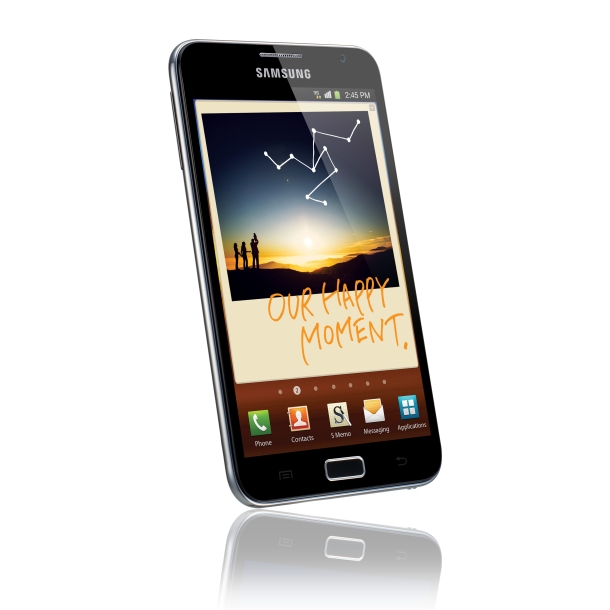 Earlier today Mobile Magazine had an article about how accessory company, Anymode, let the cat out of the bag early about the upcoming US-market version Samsung Galaxy Note would debut at CES.

Now Samsung has officially announced the LTE-equipped Galaxy Note. AT&T will be hooking up the device with its brand new 4G LTE service.

This oversized phone or mini-tablet sports a 5.3-inch 1280×800 ultra high resolution Super AMOLED Plus display, an S-pen that works as active Wacom-style stylus, and it runs Android 2.3.6 Gingerbread. Battery is a powerful 2,500 mAh to support this big, dense and hungry screen.

We knew this day would come eventually, and it looks like today’s the day. However, this toy is quite expensive fetching around $700 for a non-LTE unlocked version in Europe. Additionally, it seems like a lot to pay for a smartphone that is still running Android 2.3 versus 4.0 ICS.

No word on when shipping begins.