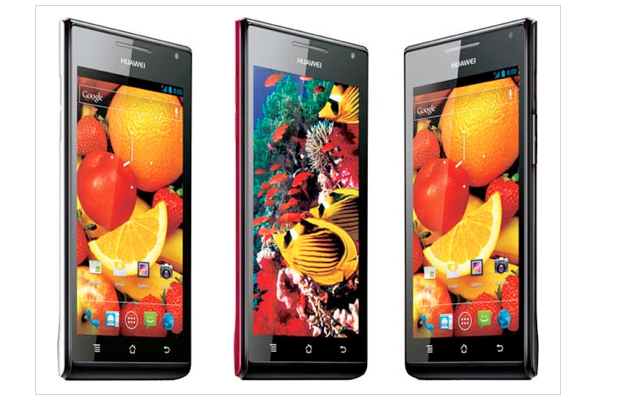 It seems it is time for the ultra-thin Motorola Droid RAZR to pass on the torch for the world’s thinnest smartphone. The new Huawei Ascend P1 S pushes the boundaries of thin at just 6.68mm, versus the 7.1mm size of the Droid RAZR. The P1 S just marginally beats out the new waterproof Fujitsu Arrow, which is only 6.7mm in thickness.

From a design standpoint it looks very similar to Samsung’s Galaxy S devices, actually. As for the brand Hauwei, yes, it’s not typically pushed on larger carriers but is often found on budget networks or pay-as-you go packages.

There currently isn’t any firm information regarding release date or pricing, though it is expected to release sometime in Q2 of 2012.

We also know that the phone will come in metallic black, ceramic white and cherry blossom pink; the P1 S will also debut beside the P1, which offers the same specs but is a bit thicker at 7.69mm.