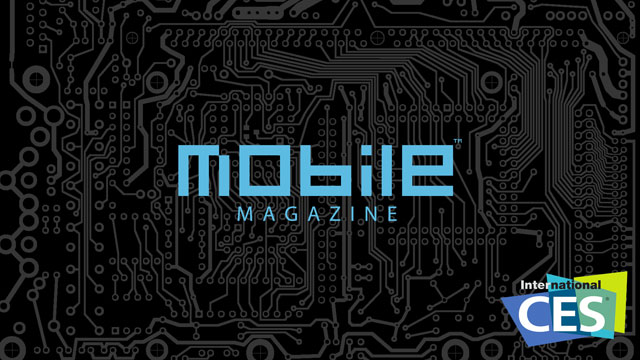 When we cover shows like CES, there’s always an anxiety for us not to overlook or miss something worthy, or simply deserving special attention.  With a small team on the show floor just walking around a vast sea of gadgetry within acres of indoor Vegasness, it’s easy to let things slip by.  If you’re not attending, we’ll do our best to bring you the best of the best.  With that said, we will present you with a list of things you will probably not find at CES 2012, and a few other cool ones that you may stumble upon yourself if you happen to be attending.  Otherwise, let the gadget madness begin.

What to look for at CES? The best batteries from major manufacturers, plus quad-core chips on the Samsung Exynos line, and TMSC production plans may give useful hints for what to expect from Apple’s next great products.

Creative/ZiiLABS might try once again to push their Jaguar tablet prototype based on their mysterious ZMS-20 chip with 48 stem cell graphic co-processors they demoed last spring, but that probably won’t happen.  An extremely mythical product called OLPC 3.0 may show as a claimed $100 8″ tablet, but it’s anybody’s guess whether it’s a real product or not.