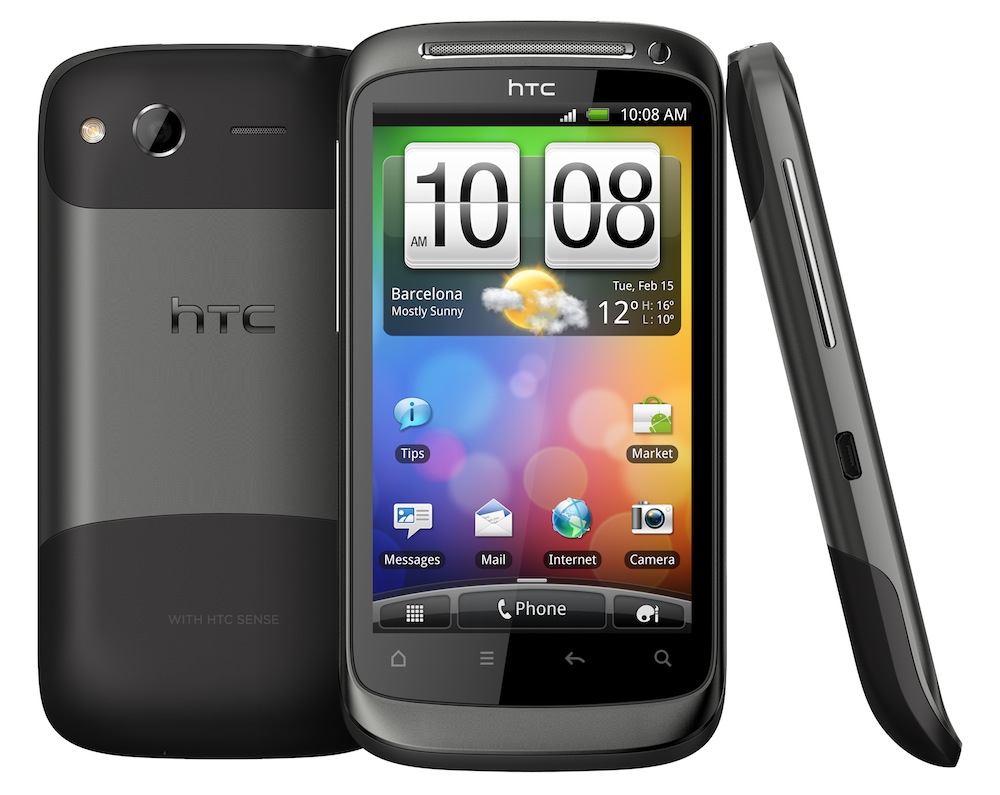 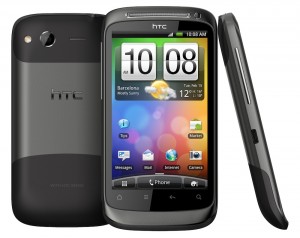 First, the good news: it’s official from HTC and it is promised to be available as FOTA (Firmware Over The Air) update in the next few months:

We have heard your voice and starting now, we will allow our bootloader to be unlocked for 2011 models going forward. We plan on releasing the updates that will allow you to unlock your bootloader in the coming months, please keep an eye on this website for more details on which devices will be adding this feature. We are extremely pleased to see the energy and enthusiasm from our fans and loyal customers, and we are excited to see what you are capable of. HTC eagerly anticipates your innovations.

The not so good news is that this step undertaken by HTC is followed by a flurry of caveats and disclaimers of any HTC responsibility for the customers unlocking actions. Even if that brave customer uses an official unlocking tool designed by HTC themselves. Then, the unlocker will work first for the HTC Wildfire S, Wildfire, Salsa, Merge, and Desire brands that account for 22 models. Now, by PDADB data base reports, HTC has more than 500 phones, and it remains to be seen how many of them locked and how many will be presented with an unlocker tool in good time.

Then, the FOTA option for deploying unlocker tool is quite dubious at best: if its designed as FOTA with unlocker, it certainly much safer to have a FOTA upgrade option with factory unlocked bootloader.

Even if the HTC unlocker tool is already available as a separate download, there are some problems with deploying it over what hackers did to their HTC devices already, that is, without HTC help.

But don’t get me wrong, the movement to unlock their devices’ bootloaders widens across manufacturers, and it’s a very good thing. We need to shout this news out to Motorola for the RAZR and Barnes & Noble for the NOOK Tablet.