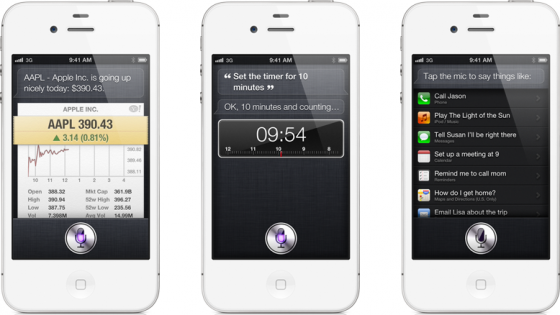 Verizon sold 4.2 million iPhones during the fourth quarter of 2011, according to Verizon’s CFO Fran Shammo speaking at a conference on Wednesday, reported by StreetInsider. That’s more than twice as many iPhone devices as it sold during the previous quarter, an increase no doubt spurred by the launch of the iPhone 4S.

This might not be a really big bonanza for Verizon though, as Verizon complained about narrower profit margins for all new phones and contracts because of added upfront costs on such deals that offer discounts to new customers.

Then, on top of that, Verizon had this setback with three separate outages of their 4G/LTE network in December alone, and it’s unclear whether customers will be receiving a credit on their accounts because of the outage or whether the 4G/LTE network will be able to support additional devices like the iPhone 5.

The iPhone currently isn’t set up with 4G technology, but the bad press probably still could have hurt Verizon as the outages of their 3G network were also widely reported.

Whatever Verizon gets or doesn’t get from increased sales of its iPhones, it certainly doesn’t matter much for Apple which enjoys doubling the sales of iPhones in full.

Add to these Verizon figures this overall picture: analysts have been predicting upward of 30 million iPhones sold for Apple’s holiday quarter, which would be almost double the 17 million it sold during the previous quarter.