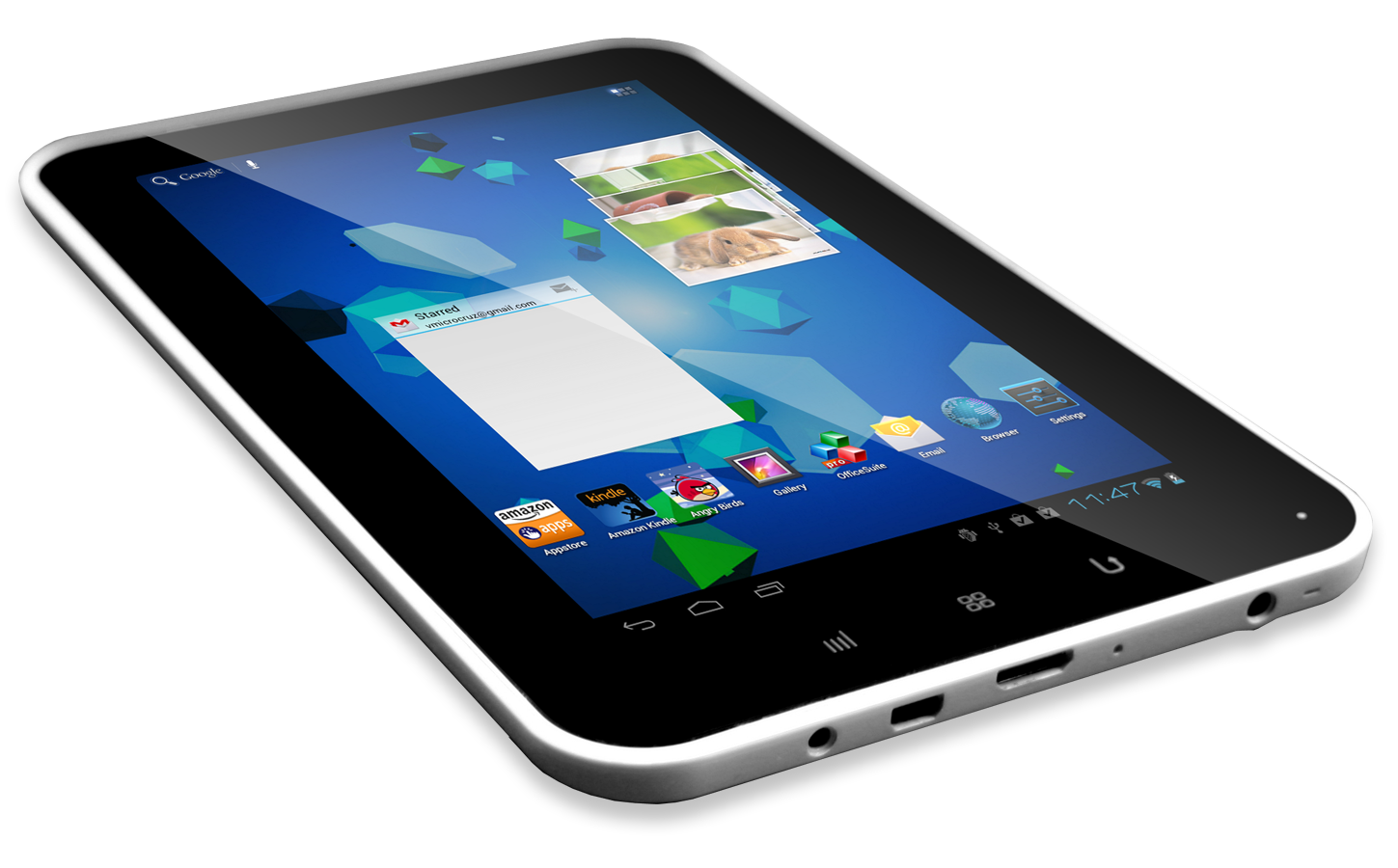 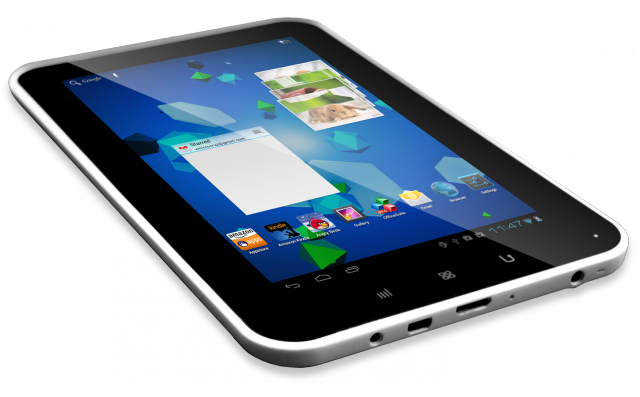 CES 2012 is not with us just yet, but many interesting products always start to show up ahead of their proper unveiling. A pair of such budget tablets going to CES are made by Velocity Micro under the trademark Cruz: a 7 inch T507 tablet and a 10 inch T510 tablet. They are given the following specs at the manufacturer’s site:

PC Mag adds that the a 7-inch T507 will have an 800×480 screen and retail for under $150, while the 10 inch (actually, 9.7 inch) Velocity Cruz Tablet T510 will sport a 1024×768 screen similar to the HP Touchpad’s screen. The screen on T510 might be even be the same as was manufactured for the HP Touchpad, perhaps out of leftovers from that carnage HP did to their mobile tablet division last August. The 10-incher T510 may retail for under $250.  Front camera on both tablets is of VGA quality (0.3 Mpix). Both tablets are planned for launch in the US some time in the first quarter of 2012.

Best known as a maker of high-quality, value-priced PCs, Velocity Micro has also made e-readers and Android tablets for a few years now, even if these were not met with a significant success from customers of cheap devices of this nature. However, unlike the models from the “good” brands, the Velocity Micro Cruzes are known for being relatively easy to hack and mod. So, if specs above don’t mention Google Market and Google Apps pre-installed, it may mean the community might “correct” this problem very soon. Even if the claimed Android 4.0 they run is not exactly your Google’s certified version.