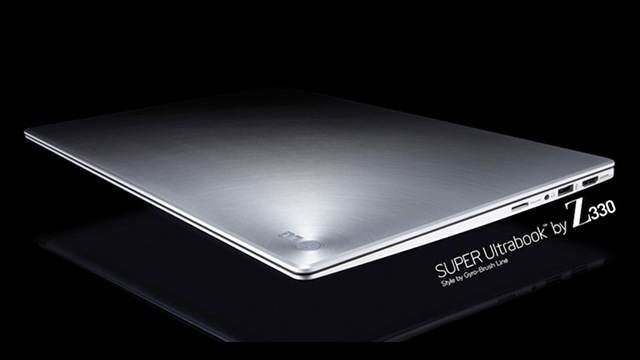 You might be wondering what is so super about LG’s “ new “Super Ultrabooks”. For starters, the 13.3” Xnote Z330 is the skinniest laptop around and the 14” Z430 isn’t far behind.

LG’s new ultrabooks will be out sometime early this year, though there is no official word on the pricing.

While they are currently the smallest ultrabooks around, with CES 2012 just around the corner I wouldn’t be surprised if the record is beat (or at least matched) soon.