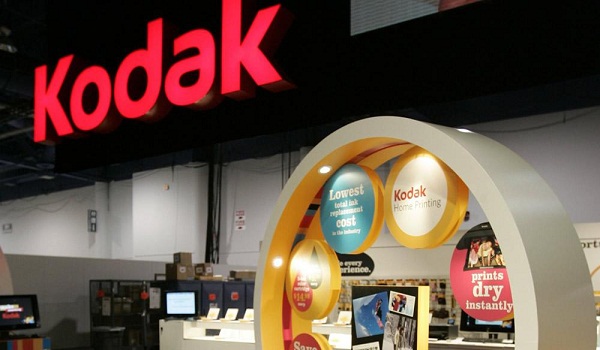 I think we all knew that Kodak had fallen on tough times these last few years, but we always had this hope in the back of our minds that the once iconic brand would be able to bounce back. Apparently not. Things are so bad that Kodak is reportedly getting ready to file for bankruptcy.

The news comes by way of a report from the Wall Street Journal, saying that Kodak’s future is “looking less promising by the day.” Word on the street is that Kodak could file for chapter 11 bankruptcy “in the coming weeks.” I guess the switch of focus (no pun intended) from film cameras to cheap photo printers didn’t quite pan out; Kodak’s company value has dropped 95 percent since 2001.

Given the current economic climate, Kodak apparently only has one way out: to sell off a bunch of its 1000+ digital imaging patents from its 100+ year history. These patents could be very valuable, estimated at between $2 billion and $3 billion, but Kodak has been looking to offload these for months already. In the last 12 quarters, Kodak has posted a loss in nine of them.