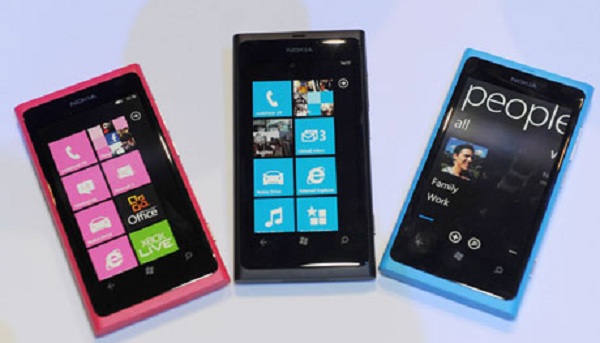 Despite being a “marked improvement” over Windows Mobile before it, and despite showing a fair bit of promise, Microsoft’s Windows Phone 7 hasn’t exactly been the most popular of smartphone platforms. To help bolster interest and attention, the big M and its OEM partners are promising to spend $200 million in the next few months.

This big marketing push will take on many approaches, including everything from simple awareness campaigns to incentives for retailers to push Windows Phone devices. There are reports that sales guys could get as much as $10 to $15 per handset sold. The money comes from Microsoft, as well as partners like Nokia and Samsung, and it’s reportedly going to all be spent in “early 2012.” The Nokia Ace from AT&T, in particular, will be getting a “concerted advertising push.”

It’s clear that Android and iOS are the elephants in the room when it comes to smartphone platforms, since only 5.2% of all smartphone subscribers are using Microsoft’s mobile OS. If you thought you were sick of the “To the Cloud” campaign, you’re about to get really sick of Windows Phone… but at least more of the general population will even know of its existence.